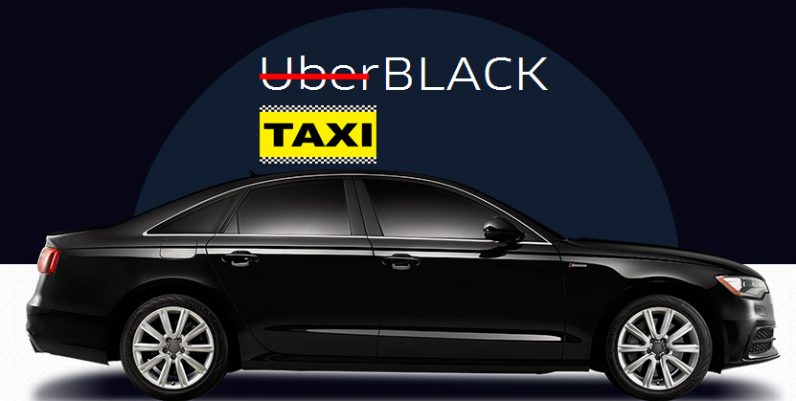 It seems San Francisco-based Uber continues to struggle with legislation on the other side of the pond. The European Union top court has downplayed the car-handling company’s claims of being a technology and not a taxi company, ruling that its operation should be regulated as a regular transport service, Bloomberg reports.

The reasoning behind the ruling is that, since they use their own cars, Uber drivers fall under the category of transport service providers. The worst part for the company is that the decision is final, with no opportunity to appeal.

“The service provided by Uber connecting individuals with non-professional drivers is covered by services in the field of transport,” the EU Court of Justice ruled on Wednesday. As such, European states have every right to “regulate the conditions for providing that service.”

Contrary to this judgement, Uber argued it offers a technology platform connecting passengers with independent drivers – not merely a transportation service.

While the ruling concerns UberPop – an affordable service that allowed unlicensed drivers to pick up passengers – it could have larger implications for the future of the gig economy in Europe.

“The decision by the European Court of Justice is a set-back for Uber not just in Europe, but all over the world,” Jovana Karanovic, founder of Reshaping Work and gig economy PhD candidate at the Amsterdam Vrije Universiteit, told TNW. “It sends out a signal that Uber is indeed a transportation company, and not a technology company, as they call themselves.”

“When it comes to consequences for the entire gig economy, the ruling essentially sends out a signal that European Union is stepping in to regulate market competition,” she continued. “While the majority of the gig economy is still in the “gray zone,” single-market regulations could make it difficult for companies in the gig economy to take advantage of those European states that were slow to regulate this growing economy.”

Meanwhile, UberX – which requires drivers to get a license – will remain unaffected by this ruling.

This marks yet another big hit to the company in Europe, after Uber lost its license to operate in London earlier in September. Of course, the biggest losers in this situation were the drivers, not the car-sharing service.

Read next: 5 quality gift ideas for the eco-conscious tech lover