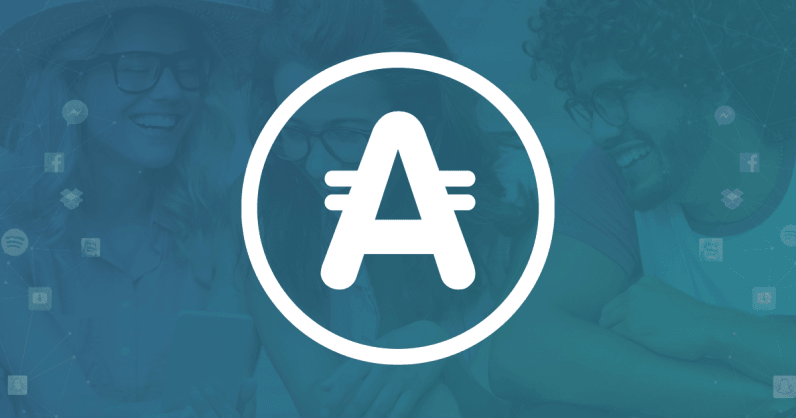 Today, the entire app store market is dominated by two players: Google Play and Apple Store. In the first three months of 2017 alone, consumers worldwide spent over $15 billion in iOS and Android stores.

This duopoly of Google and Apple allows them to impose exorbitant fees on all purchases, app downloads and in-app items alike.

AppCoins — powered by Aptoide — one of the largest Android app stores with 200+ million users that have downloaded over 4 billion apps and games, wants to use blockchain technology to disrupt this market and solve the problems, like inefficiency and inaccessibility, that are currently troubling developers and users.

Conventional app stores are faced with several problems, such as inefficient and costly advertising, inaccessibility of in-app purchases tor the mass market, and a lack of transparency and trust between developers and users. All of these are making innovation difficult.

In addition, the mobile app economy is constructed by single entities, which makes it highly centralized. This has resulted in inefficient and non-transparent policies.

So how exactly will AppCoins change the mobile app market?

Advertising: Currently, user acquisition in app stores is not transparent and costly due to the presence of ad-tech middlemen. Developers need to invest in expensive CPI (Cost Per Installation) campaigns due to all the intermediaries involved in the process.

AppCoins will eliminate the need for middlemen completely and introduce a new method called CPAt (Cost Per Attention), which will make CPI campaigns obsolete and allow developers to directly reward a user from spending at least two minutes inside an app. With the help of blockchain, users can earn AppCoins and spend them on in-app purchases.

The use of smart contracts will guarantee that the user spends the required time and all the transactions will be registered on a distributed ledger to ensure and guarantee user authenticity. This will also avoid fraud, which is responsible for over $850 million in losses per year.

In-app purchases: This is probably the most evident flaw from a user’s perspective. It is estimated that around two billion individuals lack the online payment methods necessary to make in-app purchases and only 5 percent of smartphone users are making in-app purchases through native advertising.

Blockchain can help remove barriers for the unbanked. Consumers who lack access to traditional payment methods today will have a chance to buy items that were previously inaccessible. Users will be rewarded by CPAt campaigns.

Once they have earned AppCoins, they can use them for paid apps and in-app purchases. AppCoins will also reward developers with 85 percent of the tokens for every in-app purchase made, as compared to 70 percent in traditional app stores.

App approval: The existing app approval system is handled by centralized app stores with complex quality assurance and non-transparent policies. These policies are blurry and create confusion leading the rejection of apps without any apparent reasoning. For users, not having a transparent app approval process sometimes results in the accidental distribution of malware, which can harm users’ device.

With the use of blockchain, app approvals will be made universal and more transparent through a developer reputation system. Their reputation will be validated by financial transactions on an auditable public ledger. A dispute system will be created so that token holders can create rankings for developers and the apps they publish.

Team behind the project

The Aptoide Android app store was developed back in 2009 as a flexible, open and free alternative to Google Play Store which now has 200+ million users worldwide that downloaded more than four billion apps and games.

AppCoins, a native ERC20 token, will be issued and used as the primary medium of exchange in the AppCoins protocol. App stores utilizing this protocol will pay out 85 percent of the advertiser’s costs to the app users in the form of AppCoin tokens.

The remaining tokens will go towards the App Store Foundation (15 percent), bootstrap strategies and key partnerships in the apps economy (20 percent), Aptoide (15 percent) and the key contributors to AppCoins idea (10 percent).

AppCoins is developed and adopted by Aptoide. It is highly likely that with the elimination of intermediaries, developers will be able to realize greater returns on investment, increase the monetization potential of their product, and directly communicate with their customer base.

AppCoins’ potential goes beyond the Aptoide platform due to the tokens being made compatible with all app stores. Adding to that, an App Store Foundation will be created to coordinate the development of the protocol and reference implementation under an open governance model.