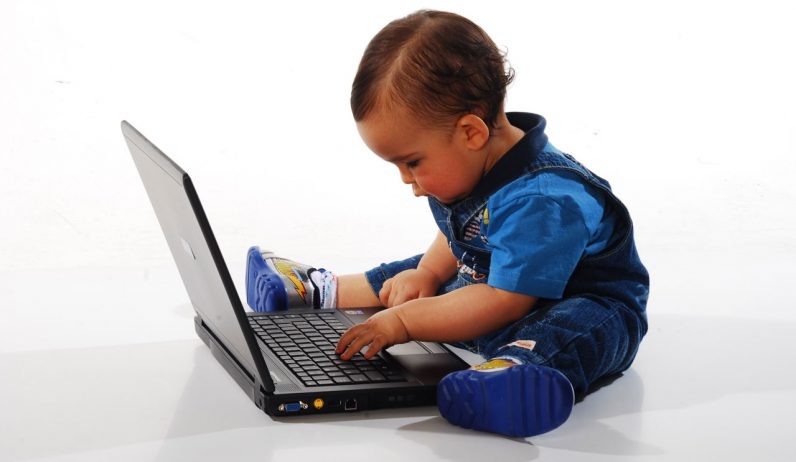 No parent today should need to be told their kids are at risk every time they go online, use a cellphone, or engage in internet activities. It may be difficult for some to imagine that their child could get involved in something dangerous, but it happens. Even to good kids.

To get some insight, we spoke with Dr. Matt Phillips, who is a brain surgeon, a father, and the creator of an AI-powered parenting app called Social Judo.

He told us he was worried about his kids “I’m a brain surgeon, you know,” he said with a chuckle, “I like to think I’m a pretty smart parent — I’m a good parent.” He went on to say:

Being a physician, I don’t believe “not my kid,” or “not me.” I’ve seen really good people get bad diseases. My kids are just as vulnerable as my neighbor’s or anyone’s. Really normal and nice kids have the same lapses in judgment as anyone else does.

But what’s a parent to do? There are several “quick and easy” answers:

Not to burst anyone’s bubble – or tell anyone how to raise their own kids – but all of those solutions are problematic.

Kids will get on the internet whether you give them a device or not. And even if you have full-access to the devices your children use, parents are never going to find everything – especially if kids want to hide it.

Take it from the experts, Dr. Phillips says:

Most parents aren’t going to be able to keep up with the language these kids are using, or the apps they’re on. Not every parent has the time to go through all of this information.

Things can go unnoticed for long periods of time, even when parents are paying attention.

Michelle Carter used text messages to systematically convince her boyfriend to kill himself. Finally in 2014, after two and a half years, her efforts paid off when 18 year old Conrad Roy III committed suicide.

The explicit nature of the texts – urging Roy over and over to kill himself — are almost unbearable to read. We won’t share them here. CNN reports the prosecutor in the case, Katie Rayburn, said:

There can be no greater loss or sorrow in a parent’s life than losing a child – no matter the age. Finding out your teenage son or daughter, at 15 or 16, was leading a dangerous secretive double-life is beyond a nightmare. And there are no words to describe how it must feel when parents only discover the horrible truth once it’s too late to act.

Worst of all, Carter and Roy – and many others like them – aren’t monsters that you could point out in a crowd as the ‘bad kids,’ or the ‘most at risk’ children. What transpired between them falls along the lines of a worst-case scenario, but few children are completely safe from harm.

The app stores for both iPhone and Android are littered with programs to help you hide images and texts. They overflow with apps designed to allow anyone to chat with anyone in the world privately.

But kids don’t even need a secret app: we’ve reported on how seemingly innocuous apps, like Periscope, are used to exploit children.

It may be irresponsible for any parent – whether they’re a brain surgeon or the lead developer for Google – to assume they’re savvy enough to figure out what kids are doing with devices.

Kids can send hundreds of messages a day, access dozens of apps, and interact with even more people through the chat feature of games. Over the course of a single day’s use they might interact with hundreds or even thousands of people.

The sheer amount of data produced by a child using a cellphone could be overwhelming for a parent to search through every day.

What if you miss the one text message or Periscope comment where your child gives their address to a stranger?

Luckily, AI is really good at looking at data. Dr. Phillips’ Social Judo program is like a Google Analytics for parents. It uses proprietary software in combination with IBM’s excellent Watson platform. This allows it to not only provide real-time insights, but also constantly update itself to look for new threats.

There are a lot of watchdog apps – and many are free (Social Judo does require a subscription). Few of them, however, use AI to do the heavy-lifting.

Hopefully Social Judo, and other AI-powered solutions like it, will provide a safer world for children. As Dr. Phillips told us:

If there’s any chance it can prevent even a single child from being hurt, it’s all worth it

Read next: AOL Instant Messenger to shut down after 20 years