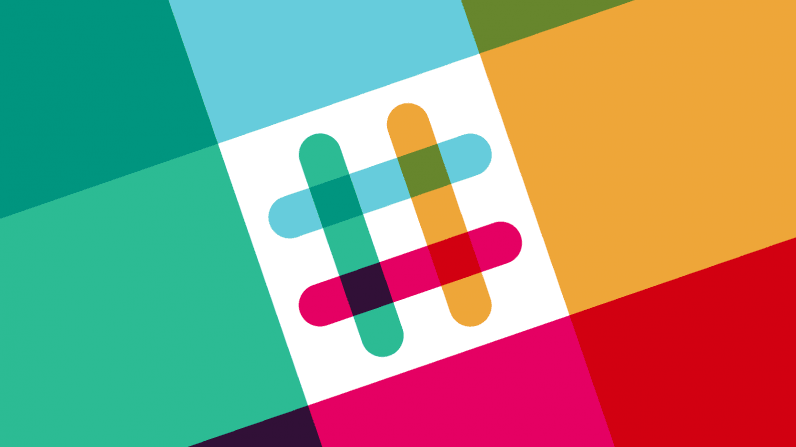 The time has finally come: following months of complaints from miffed users – myself included – Slack has released a fix for the rage-inducing drag-and-drop image upload feature that caused its app to abruptly crash when hovering pictures over the messaging client.

The fix, which is readily available to download here, comes as part of its latest beta for Mac (version 3.0.0). For context, the drag-and-drop appears to be limited to Macs only, so Windows users can wait for the final release.

Hello, we’d like to take care of your holiday wishlist item. This bug is finally fixed in the 3.0 beta that is available here: https://t.co/bYSl3bJ2hl

For those fortunate enough not to encounter this bug, let me sum it up for you. Every once in a while, when using the drag-and-drop feature to upload images, Slack would crash as soon as you hover an image over its client.

The annoying part is that sometimes the bug would get triggered by simply dragging an image over the app – regardless if you meant to drop it in Slack or another app.

Having spent a couple of days testing out the beta, I’m happy to report back that using the drag-and-drop image upload feature hasn’t caused Slack to crash a single time yet – and I did a fair amount of image uploading during this trial period.

Even better, the beta appears to be running smoothly altogether. So chances are you won’t have to deal with bugs until the official version lands.

Slack has yet to set a date in stone for dropping the final release, but it should be here soon enough. In the meantime, head to its site to download the beta version.

Thanks for making my Christmas wish come true, Slack!

Read next: British MPs are ignorant about basic password security, and proud of it