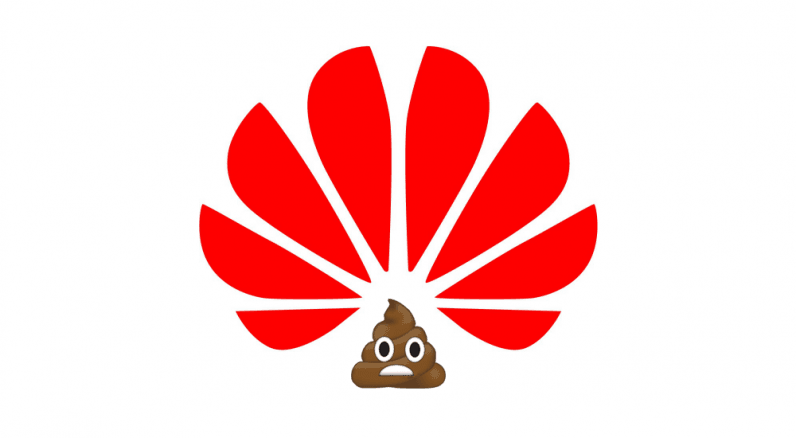 Huawei has been busted secretly installing bloatware on users’ phones without ever notifying them or asking for their consent. A number of Huawei customers have reported their phones have suddenly been equipped with GoPro’s Quik video editing app, Dutch outlet Android Planet reports.

According to miffed users, Quik showed up on their handsets out of nowhere earlier this week.

A spokesperson for Huawei Netherlands has confirmed the issue to Android Planet, claiming “the installation is the result of an internal error.” The company has since apologized for the inconvenience and says its developers are looking into the matter.

A solution is already in the works, but users can also remove the app manually.

While users will receive a notification claiming that Quik is a system app (and uninstalling it will merely proceed to restore the app to the factory version), the application will still be deleted from your phone without any complications.

It remains unclear how widely spread the issue is, but so far users have reported spotting Quik appear on Mate 10 Pro, Honor 9 and a few other models. Huawei said it couldn’t offer a definitive number.

The worst part is that it seems the issue is not strictly limited to the Netherlands. Data sourced from app analytics software AppAnnie shows that Spanish, Russian, Italian and French users are also experiencing the same issue.

Curiously, earlier this year Huawei and GoPro announced that Quik will be integrated into Huawei’s EMUI 5.1 OS as part of a new partnership.

Read next: Fabriq Chorus Review: A gorgeous, battery-powered Alexa speaker for under $100