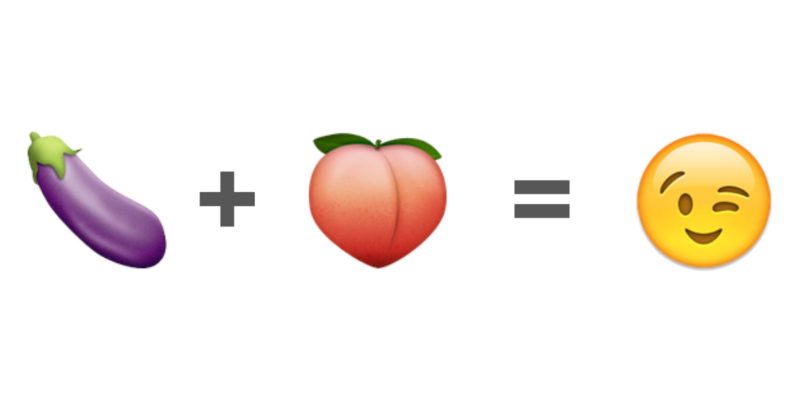 Is this what the kids are doing these days?

Teen/parent watchdog app Bark.us released a list of abbreviations and acronyms it has gathered that are popular among teens. No surprise, most of them are about naughty things like sex and drugs. It’s not exactly new — I’ve seen similar versions of the same list floated around for years. Still, I have seen some of them used online, so I take that to mean the rest have probably been typed by teens at some point.

I think the main takeaway from this post is that today’s teens are all robots, because some of these shorthand ways of talking don’t sound remotely like how humans would express emotions. Make like a greaser and call me a square, but I can’t make heads or tails out of this.

Teens in the audience: raise your hands if you’ve ever used one of the following seriously:

Read next: SoundCloud has one last chance to monetize — here’s what it should do