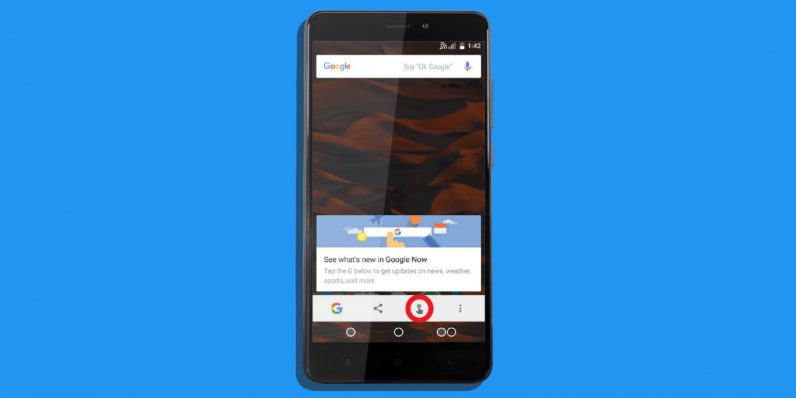 Before Google Assistant took on the task of delivering contextual information on your phone, there was Now on Tap, an on-demand service that searched the web for whatever was on your screen. The two are fairly similar, except that Assistant has done away with the best feature from Now on Tap: text selection.

Previously, when you held down the Home button on your Android device, Now on Tap would search the web for major keywords that it spotted on your screen – but it also included a text selection option to let you choose the text that you want the service to look up instantly.

I used that in a bunch of apps that didn’t allow text selection by default, such as Instagram, Twitter, Sync Pro for Reddit, and Amazon Shopping. Looking up unfamiliar words, brands, culinary terms, and pop culture references that didn’t pop up on their own in Google’s interface was a breeze – until Assistant showed up and killed the text selection tool.

Features like that are the reason why I prefer Android to iOS – Google’s platform often supports more of these than Apple’s does, and I enjoy the flexibility that Android’s over-engineered interface offers in such instances. But now, unless Google Assistant’s ‘smart’ algorithm doesn’t deem a term on my screen as worthy of looking up, I’ll have to *ugh* type it in manually.

I know you’re trying to make your products better, Google – and I appreciate the attempt at removing fluff. But next time, how about leaving in an option to keep less popular features for us nerds?

TNW is hosting a flagship event in New York City in December. It’s going to be 🔥.Click here for more info on the amazing speakers, the venue, and how to request an exclusive invite.

Read next: Turn emoji into awful abominations on this drag-and-drop site