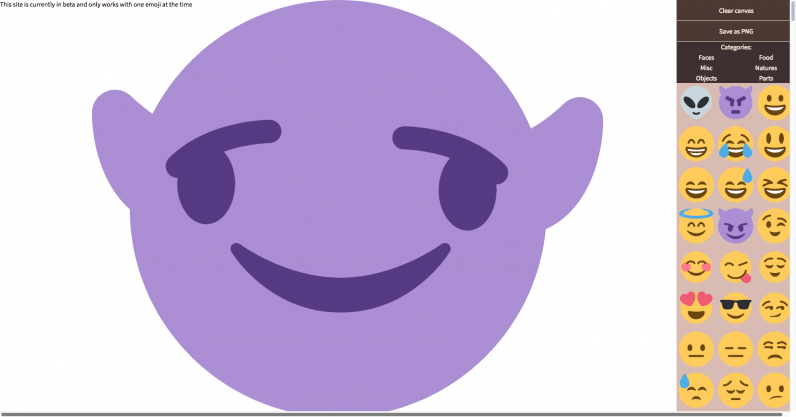 Update: The site seems to be down, sadly enough.

Trust me when I say you’ll be doing yourself a favor when you waste the rest of the day on this site built to fuck up emoji.

Built by Dutch developer Floris de Bijl, the site loads emoji as a vector image in which you can drag around the different bits and pieces and rearrange them however you want.

“It all started with my shitposts on the r/thinking subreddit. Everyone there uses Photoshop/Gimp to rearrange emoji into absurd things, but I thought there might be a better way through some tool,” Floris tells me through Twitter DM.

“That didn’t exist yet though, so I built one using the Open Source Emoji by Twitter,” which is a simple library that provides standard Unicode emoji support across all platforms, according to the GitHub. 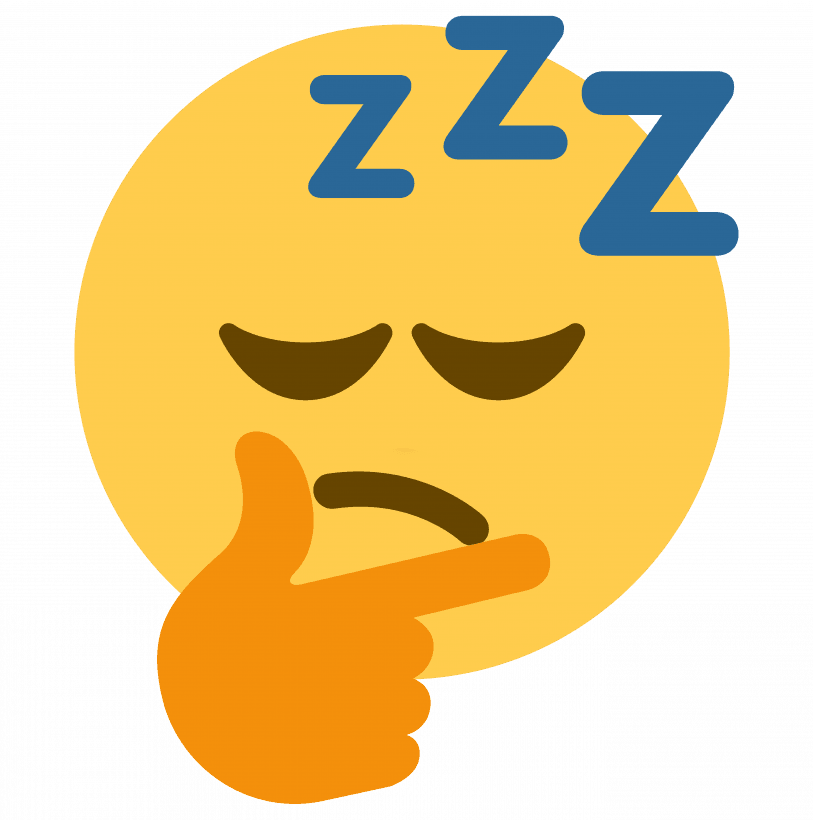 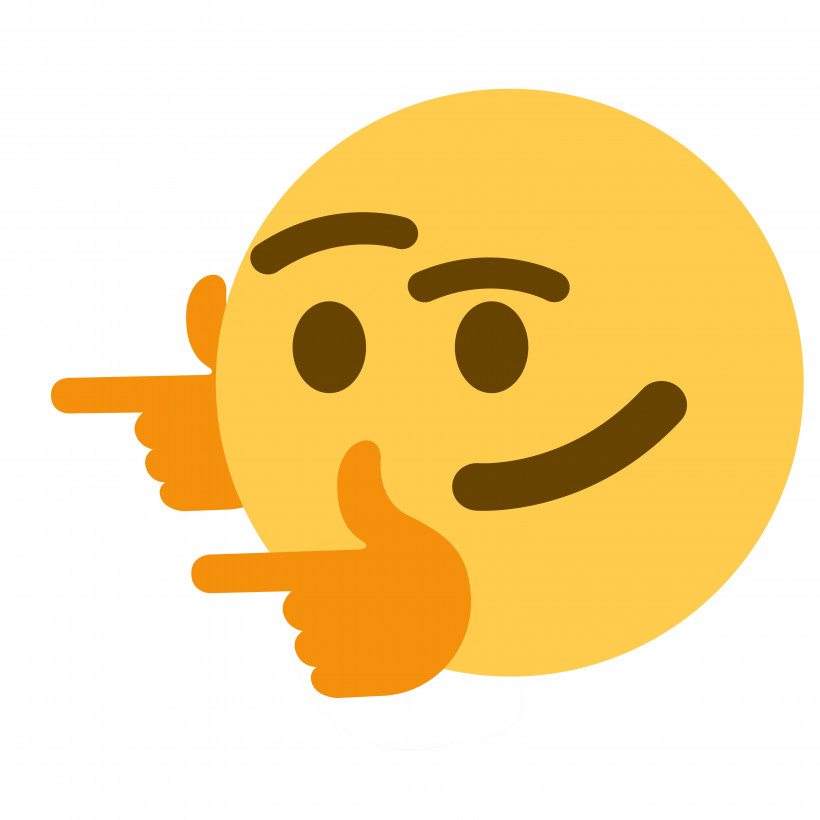 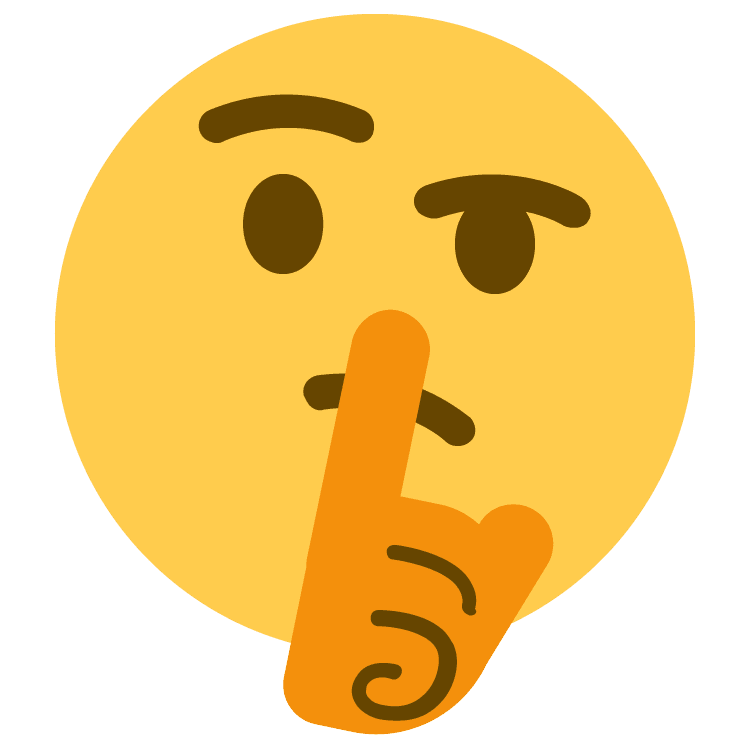 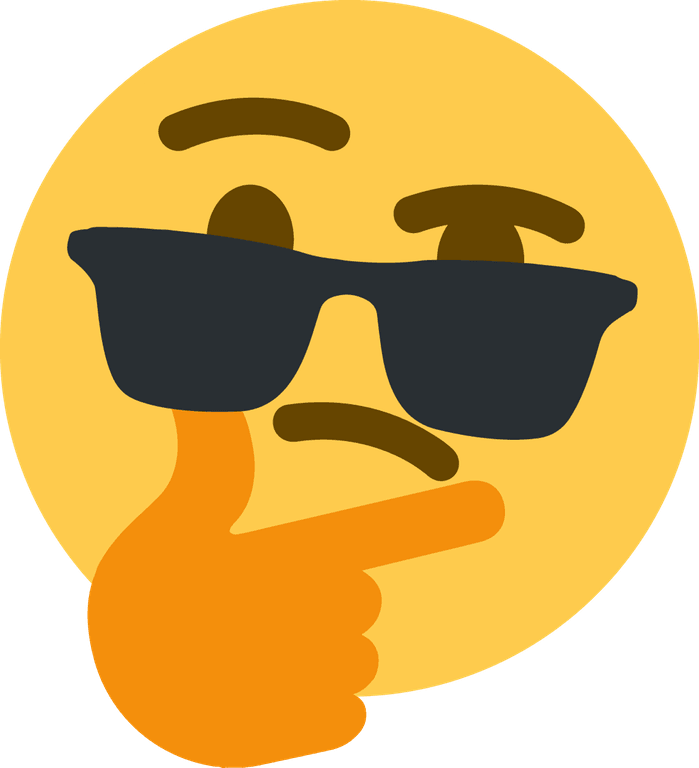 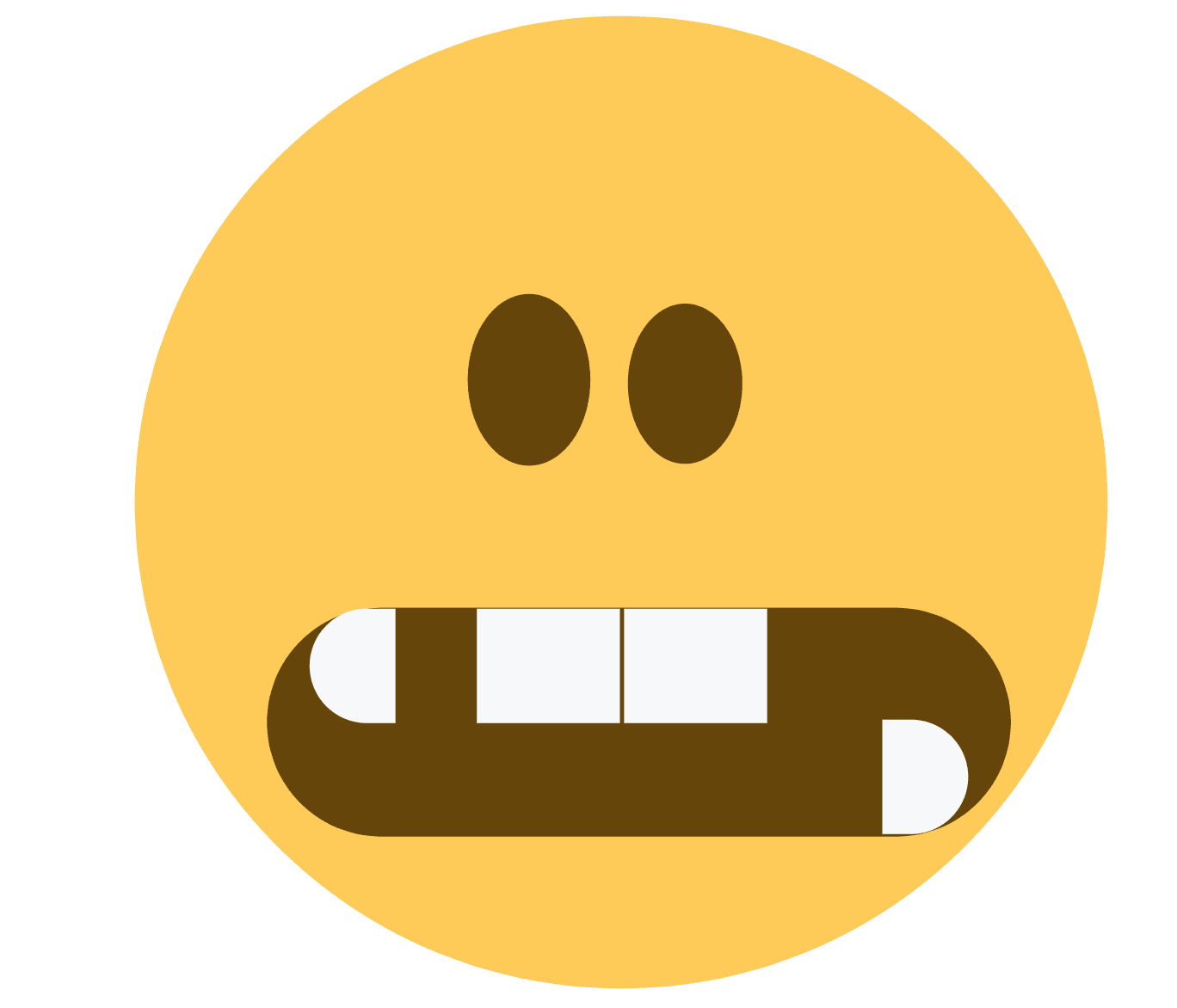 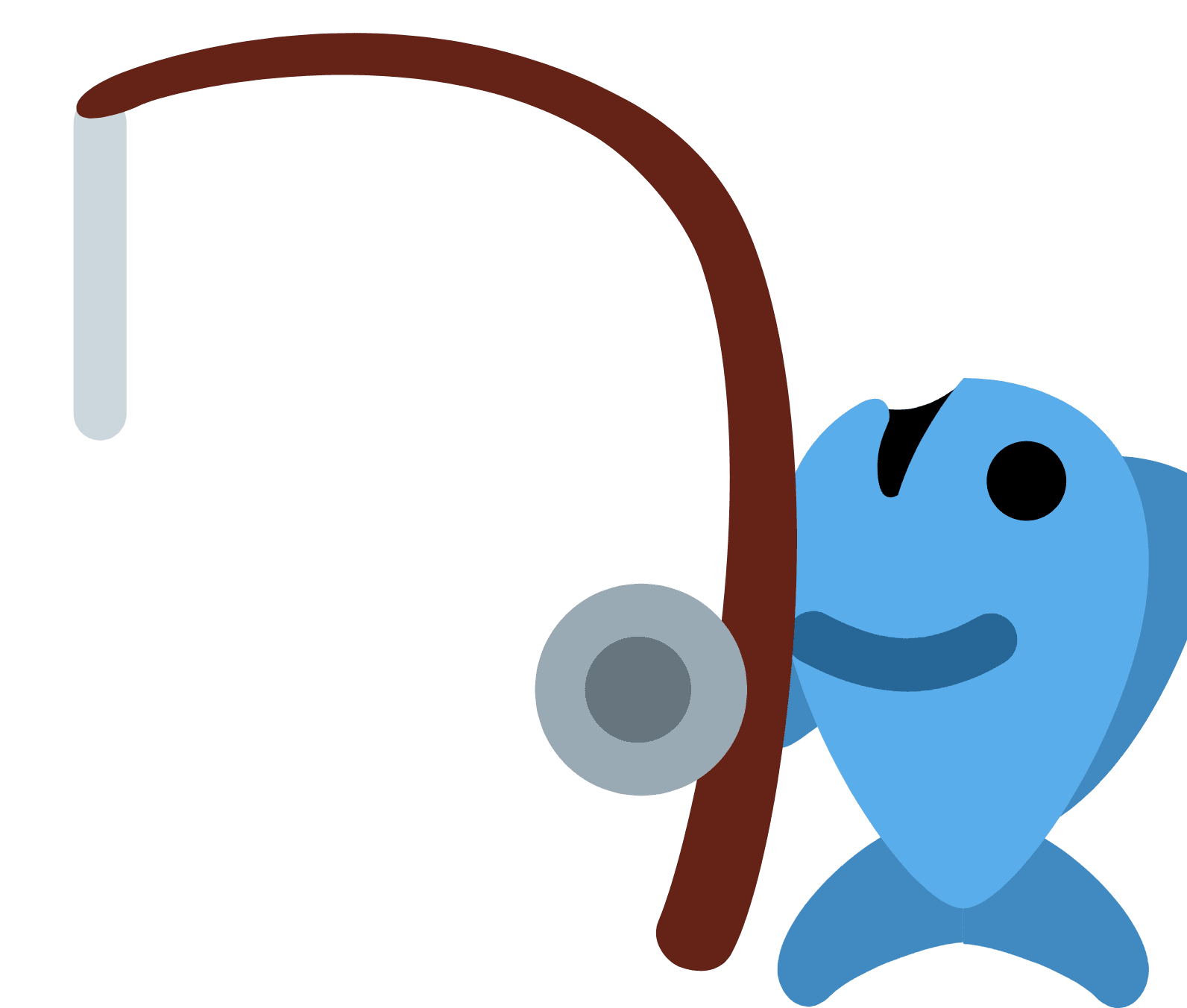 “Twitter delivers its emoji as PNG (the images like this one 😄) that you’d normally use on a site. They also deliver the SVG format, the ‘source file’, that describes all the color areas and their positions, size, and rotation.” Floris’ site pulls those separate pieces apart, and lets the user move them around.

At the moment it’s only possible to mess up a single emoji, which has a simple technical reason: “The problem is that the SVG images overlap, so you can’t click or move around the bottom ones. I’m sure there’s a smart solution to that, but I don’t have it at the moment. But I’m open to suggestions!”

According to himself, the project is now at the MVP stage after spending about ten hours on it. But for a simple mind like my own, that’s more than enough:

Don’t forget to share your own creations with us through whatever channel. I’d love to see what you come up with!