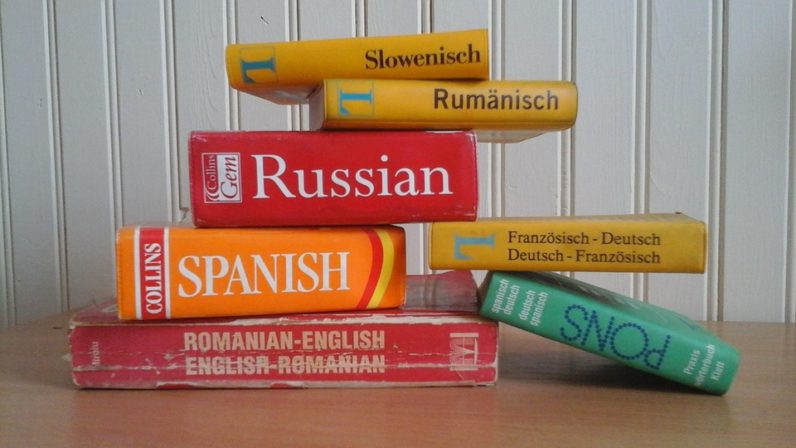 When it comes to learning a foreign language, there’s no doubt that some are just more gifted than others. However, with a tried and tested new approach and the help of a fully funded app, learning a new language might become a whole lot easier.

Gabriel Wyner is an opera singer and polyglot based in Chicago, who is also the author and founder of Fluent Forever, a book and company devoted to sharing modern language learning techniques. Like many of us, Gabriel studied a foreign language during high school, only to graduate without retaining too much.

After being encouraged to learn new languages to assist with his Opera career, Gabriel attended The Middlebury Language Schools in Vermont to learn German. After becoming fluent in less than a year, Gabriel became completely and utterly addicted to learning new languages.

Over the next 10 years, he explored all the different tools out there to fast-track language learning, fine-tuning his own method and using it to become fluent in French in only five months and Russian in just ten. In 2014, Gabriel shared his new approach to language learning with the public, releasing his book titled Fluent Forever.

After the success of his book, Gabriel’s next step is to release an app called Fluent Forever, launching a Kickstarter to help fund its development. Since launching the campaign on September 19th, Gabriel’s goal of $250,000 has already been exceeded by over $130,000 with 16 days still to go. This makes Fluent Forever Kickstarter’s most successful app campaign in history.

You’re probably thinking, “Oh, It sounds a lot like Duolingo..or Babbel…or Rosetta”. However, Fluent Forever’s method is quite different, according to Gabriel.

Unlike other language learning programs, pronunciation is the first thing you’re taught. Gabriel believes this is important because, by training your ears to learn the new language’s sounds, it’s easier to remember words and grammar. “It’s hard to remember foreign sounding words and names, but, when they don’t sound foreign anymore, they stick,” Gabriel explains in a YouTube video about what makes this method different.

The second difference is that Fluent Forever does not use translations during the review process, helping you to actually think in your target language. That means, if you’re learning Spanish, you’re only ever going to use a combination of Spanish and pictures when reviewing learning materials, instead of translating Spanish words back to your native tongue. “By doing this you’re building fluency, instead of just translation skills,” Gabriel explains.

The “game changer” is how the app will allow users to create their own flashcards, according to Gabriel. Instead of using premade flashcards like other language apps, Fluent Forever has automated the process so users can quickly and easily customize their own learning materials.

“The process of looking at information and then making choices about how to store it: what text you include on your flashcards, what pictures you want to use. This process is one of the most powerful learning experiences you can create,” Gabriel explains on his Kickstarter page.

Fluent Forever will then use Spaced Repetition Systems (SRSs) which are algorithms that prompt users to recall information (like those custom flashcards) at the optimum moment to push information into their long-term memory.

Using the tools he created himself, Gabriel can now speak eight languages: English, Spanish, Italian, French, German, Russian, Hungarian and Japanese. That, along with the incredible support he’s received via Kickstarter make the future look quite promising for Fluent Forever.

“Seeing this kind of support has been an intense combination of excitement and panic. I want this app to support every language that my readers are learning, and to do that, I need to raise substantially more – development estimates alone for that are around $600k – so I feel a heavy responsibility to do everything I can possibly do,” Gabriel told TNW via email.

Let’s hope it works out for Gabriel and for all the monolinguals out there like me, as English is still my one and only tongue.