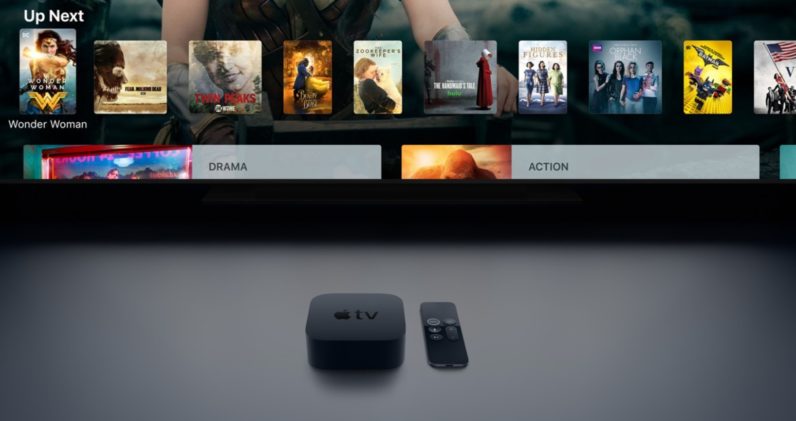 Apple and Amazon’s long streaming fued appears to nearly be over. After Amazon removed the Apple TV and Chromecast from its online store two years ago, it returned to selling at least the former.

Well, it did for a while – 9to5Mac spotted a listing for the Apple TV 4k on Amazon earlier today, but it seems to have disappeared once more. I imagine that’s just a technicality, and that Amazon plans to sell the Apple TV soon – perhaps closer to the launch of Prime Video on tvOS.

Earlier this year, Apple announced Amazon Prime Video is coming to the Apple TV in the fall, so the move isn’t surprising, but it’s still nice to see. Back when the streaming device was removed, Amazon cited “customer confusion” as the reason, a lazy way of saying it didn’t want Apple TV competing with its own prime streamers.

Now that Apple and Amazon have worked out a deal, here’s hoping Google is next. I’d like to watch me some “Mozart in the Jungle” on my Android TV, thank you very much.

Read next: Sharks in AR are either awful or awesome -- we can’t decide