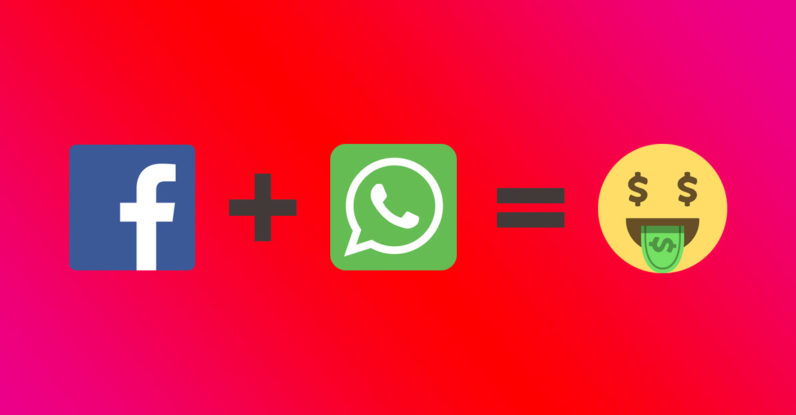 Facebook is finally looking into cashing in on WhatsApp’s massive $22 billion acquisition deal.

“We want to put a basic foundation in place to allow people to message businesses and for them to get the responses that they want,” Idema said. “We do intend on charging businesses in the future.”

Unlike Messenger which relies on advertising revenue, WhatsApps monetization model will involve streamlined communication features for fielding customer enquiries and sending out updates to followers. To help users tell apart businesses and individuals, the company is also rolling out dedicated verification badges.

Still, it is worth noting that Idema doesn’t entirely rule out the possibility WhatsApp could one day display ads.

The good thing is that, in order to contact customers, companies will have to receive an approval from the user. A spokesperson for the company has since clarified that the feature will work on opt-in basis.

Companies in Europe, Brazil, India and Indonesia are already running trials with the features, according to reports. One of the first giants to test the new function is KLM Royal Dutch Airlines.

This development adds more credibility to previous reports, suggesting Facebook has been quietly looking into monetizing WhatsApp after it abolished its $0.99 sign-up fee, when it first acquired the messaging service back in 2014.

More details about the paid features will follow in an upcoming blog post, slated to arrive next Tuesday.

Read next: Learn iOS 11 app building plus more — and pay what you want