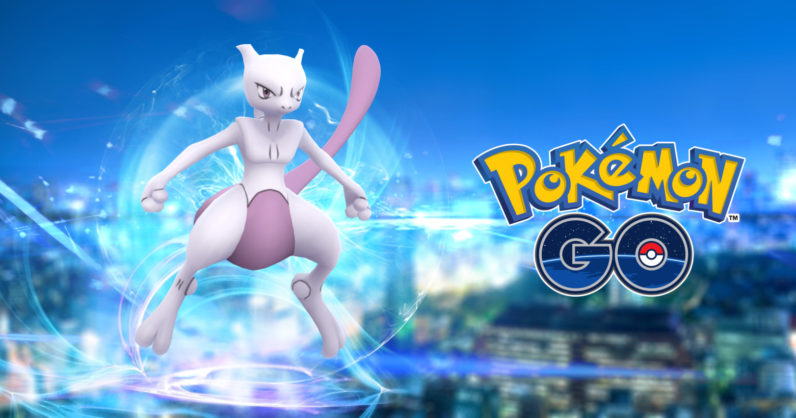 The Pokemon Go community on Reddit has unanimously cried out against Niantic’s plans to make raids an invite-only activity in the next version of the popular game.

Yesterday, the game maker revealed in an official blog post that, following an upcoming update, trainers will get the opportunity to capture the newly added legendary creature, Mewtwo. But there is one drawback: The only way you could catch the Pokemon is to get invited to an exclusive raid – and this could be a hassle.

Unlike standard raid battles, exclusive raids will require players to have successfully defeated the raid boss at the gym where the exclusive battle will be taking place. This will entitle you to an invite. Once you’ve claimed an invite, Niantic will notify you in advance so you can coordinate the attack with fellow trainers.

But it appears Go-playing Redditors are not too crazy about this new change.

“This is absolutely ridiculous and makes no sense to me.” said one irked player. “What if I’m traveling to a new place that I haven’t played before? I’m just not allowed to do exclusive raid battles because I’m new? Niantic is splitting its player base more than ever.”

Others had different worries. “I’m less concerned with the invite and the recent part and concerned with the advanced notice of a raid at a certain time,” another user said. “It doesn’t matter how much advance notice you give me, if the exclusive raid is scheduled during my work day I’m screwed. I can’t and won’t call off work to do a raid.”

Still, some Redditors remained optimistic. “I think the concept of the Exclusive Raids is great, just drop the Exclusive part and make it Mega Raids… with a countdown long enough for people to travel there, and everyone within a large radius of a city gets invited with a Legendary/Mega raid pass.”

Niantic says that for now Mewtwo will be the only legendary Pokemon available to battle at exclusive raids. It does, however, tease the possibility new critters might start showing up “over the next several weeks.”

The question is: Does that even matter if the players hate the game?

Read next: Soooo, there's now a "water bottle designed for Women in Tech"