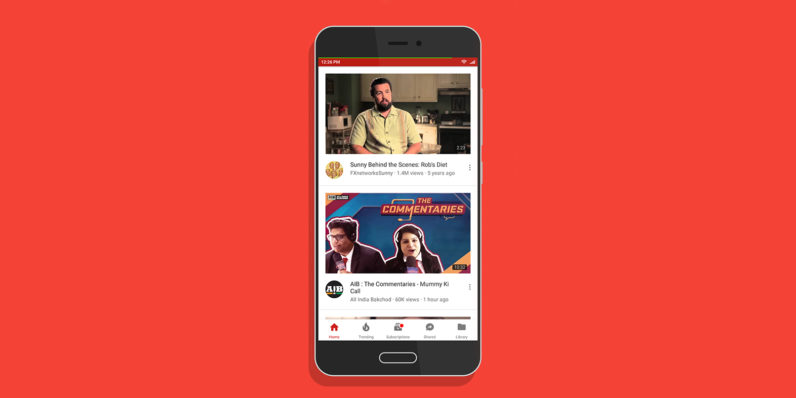 I’ve written before about YouTube’s best feature for binging on videos: playback speed control. It’s been around on the desktop for years and is handy for when you need to get through tutorials, walkthroughs and lectures in a short span of time. And now, it looks like it might soon arrive on your phone too.

9to5Google reports that it’s spotted a speed control option in the three dots menu on a Pixel with the latest version of the YouTube Android app. There aren’t many other reports of it yet (we couldn’t find it on our phones here either), so it’s likely that this is currently being tested on a small number of handsets with a server-side update.

As with YouTube’s desktop player, you can slow down video to 0.75x, 0.5x or 0.25x the normal speed, or crank it up to 1.25x, 1.5x or 2x. In addition to blazing through clips, this feature is also useful for when you need to examine details closely, like the notes to a guitar solo you’re trying to master.

Read next: Number of social media users passes 3 billion with no signs of slowing