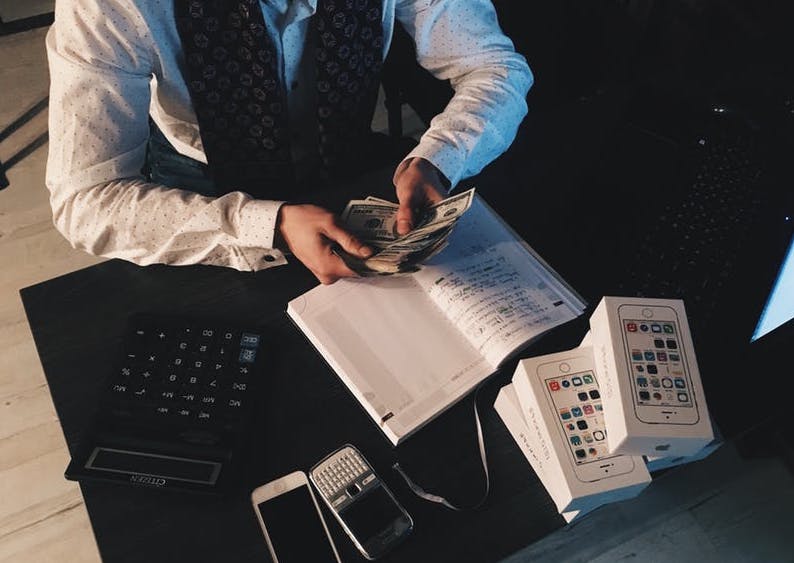 Instagram, Clash of Clans, Tinder, and Snapchat are all free. In fact, 90-percent of apps are free because people expect them to be free. So how do developers stay in business?

The concept is simple: advertisers pay for impressions and clicks, and the developer profits from it.

Remember Taco Bell’s sponsored Snapchat Lense? That campaign raked in 224 million views, and cost Taco Bell tens of millions of dollars. Fortunately, it paid off, because, in addition to a whopping 224 million views, Snapchat stated that the time users spent messing around with the filter was the equivalent of 12.5 years of play ー in one day.

If you’ve ever impulsively bought a Candy Crush Bundle, you’re a victim of the in-app purchase. These are tempting offers developers strategically create to crack open your wallet. These in-app purchases take the disguise of add-ons, power ups, boosters, extras ー you name it.

A little over 5-percent of users spend money on in-app purchases, yet how much money these customers spend is 20x greater than what companies earn from all other users combined. In-app purchase revenue is projected to reach $37 billion by the end of this year ー which speaks to how desperate people are to reach that next level.

This method of monetization is similar to in-app purchases but has a slight difference. To access the complete feature set, you need to cash out for the premium version.

In the freemium business model, users pay nothing to download your app and are offered optional in-app purchases for premium features, additional content, or digital goods.

Spotify is a great example of a company utilizing the freemium model. If you refer to the comparison below, the average broke Spotify listener is very limited when it comes to using the app. On the other hand, Premium listeners have access to every feature available.

The music streaming app pushes its users to become Premium users pretty aggressively. Almost every ad is about upgrading to premium or trying the 30-day free trial ー and it works. Of Spotify’s 75 million Monthly Active Users, 20 million are paying customers. For context, the average freemium conversion rate is 2 to 4-percent, but Spotify’s is 27-percent.

Productivity and content-based apps (newspapers) typically use subscriptions to create recurring revenue. Because this revenue model typically requires a lot more cash and data from users, it’s not as popular as other monetization methods. But the apps which do use this strategy pull it off well.

Take the meditation app Headspace for example. To truly “unlock the full Headspace experience,” one must commit to an annual subscription of a mere $7.99/mo.
The company’s annual revenue is more than $50 million and is valued at $250 million. Not bad for a free app that helps you breathe.

Read next: This dev brilliantly described every single thing that happens when you visit google.com