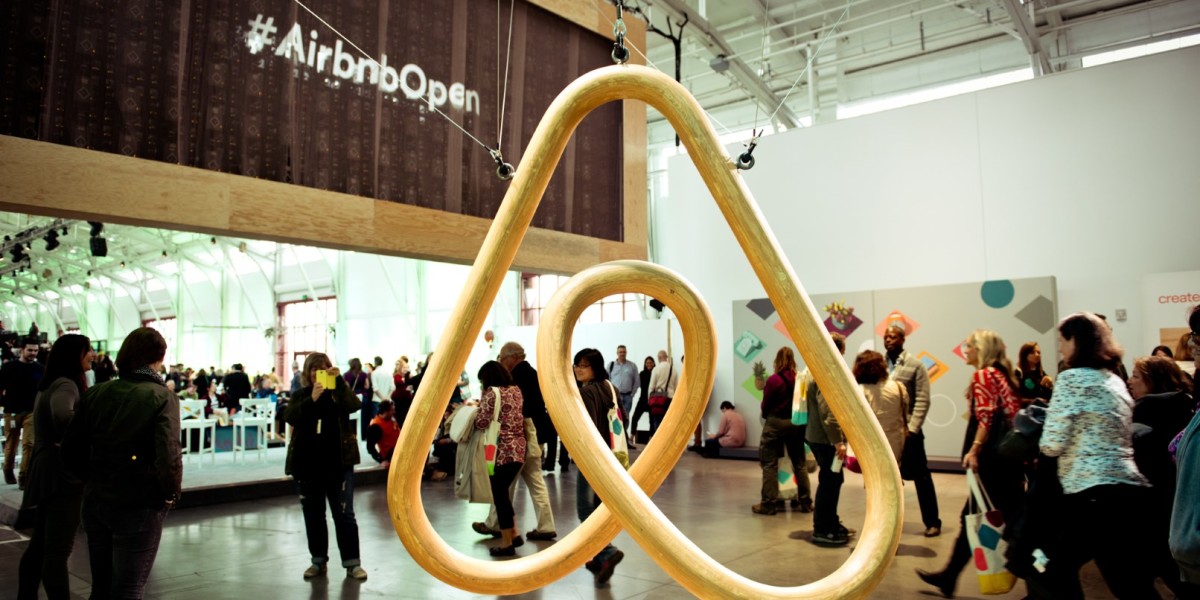 The California Department of Fair Employment and Housing (DFEH) teamed with Airbnb to punish a former host for racist comments. The woman in question will have to go back to school for a class in Asian-American studies. She’ll also have to pay a $5,000 fine.

The host in question was supposed to rent her home to Asian-American law student Dyne Suh last February, and the two had a falling out shortly before Suh arrived. It’s hard to say what prompted the fight, but when Suh asked why the host was reneging on the deal, the host responded, “One word says it all: Asian.”

When Suh threatened to report Barker to Airbnb, the host responded with, “Go ahead. It’s why we have Trump … And I will not allow this country to be told what to do by foreigners.”

Airbnb subsequently banned the host from the service.

In April, the DFEH and the Airbnb came to an agreement following a clash over the latter’s mishandling of discrimination. The DFEH filed a complaint against the company after a ten month-long investigation, claiming potential renters regularly face racial discrimination from their hosts.

The two agreed to allow the DFEH to conduct fair housing tests on hosts with three or more listings using dummy accounts. This case is the first time the DFEH has punished an Airbnb host under the agreement.