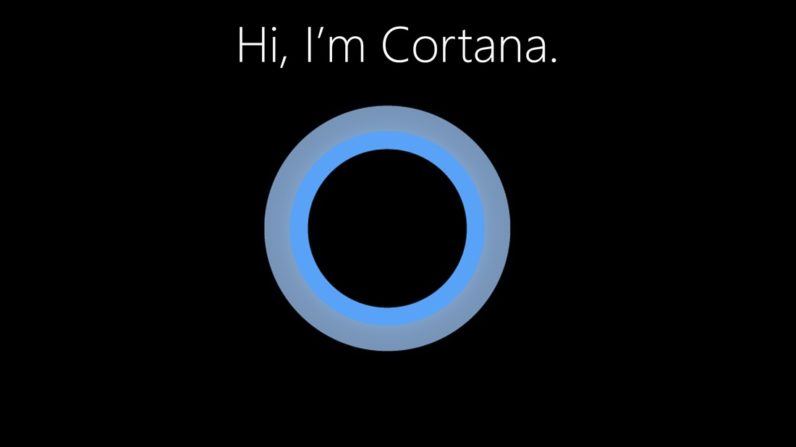 Patricia Dickson, a professor of pediatrics at UCLA, believes the creator of the video game Halo: Combat Evolved based key concepts and characters in the game on her ideas and personality.

One of the characters Dickson believes was based on her is the AI Cortana, which became the inspiration for Microsoft’s digital assistant of the same name. She claims in-game elements — like the character Halsey having a messy desk and a snow globe — point at the character being her.

Created by Bungie founders Jason Jones and Alex Seropian, the game went on to sell over five million copies. The UCLA professor told the LA Times she had a friendship with Jones in college. Jones acknowledges the friendship, but claims it didn’t last.

According to Dickson, after she and Jones became estranged, he pestered her for ideas on aliens and promised to make a game about her. His attentions confused and distressed her:

I felt used, I said stop talking about the video game — I want to hear about whether you want to date me. I was totally confused. He was willing to — I don’t know what — to get me to help him with his game. I shut down at that point and had a panic attack. I just left.

Dickson claims she didn’t know she ‘helped create Halo‘ because she suffers from dissociative amnesia disorder. She and her therapist claim they are unearthing buried memories, including shared experiences she links to Cortana and a laundry list of other pieces of Halo lore:

There’s people who think repressed memories aren’t a real thing. I have a real concrete example, and I feel like I should say something.

After going to therapy she decided, in 2015, to Google Halo. She admits to knowing about the game, having congratulated Jones on its success in 2004.

Interestingly, she also claims she’s never played the Halo games. Her comparisons come from reading Halo novels and watching game-play clips on Youtube. Apparently her memories of events led her to believe the game was her idea.

Dickson says she’s not seeking compensation or credit, but does want to bring attention to dissociative amnesia disorder and its effects.