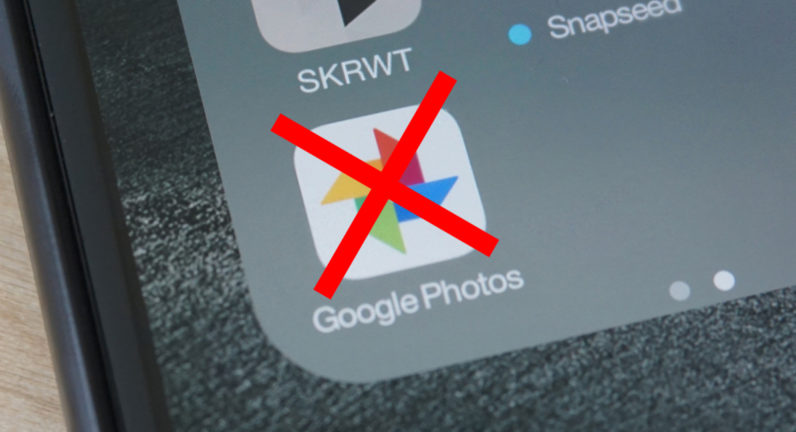 One of the most beloved features Google implemented in Photos was the ability to back up your image collection only while charging. But it seems Android users are in for a bitter disappointment as the company has officially ditched the functionality in the latest version of the app.

A litany of irked users flocked to the official Google support forums as well as some other smartphone communities to complain about the missing feature.

While some initially speculated the issue could simply be the outcome of a glitch, Google has since confirmed it is indeed “working as intended.” The less-than-desired change purportedly came with version 2.17.0.159033354 of Photos.

It appears that the modifications are yet to reach all users though, with some reporting still being able to back up while charging without any difficulties. But chances are the change will eventually reach all users.

The Big G has yet to explain its reasoning behind killing off the feature. As some have already remarked, it makes little sense to remove the functionality since your phone will be practically wasting battery life anytime you snap a photo.

Another issue with the new design is that users who tend to snap lots of pics will now be forced to immediately review and delete unwanted images as to avoid clogging up their backup photo stream.

In case you happen to be one of the numerous annoyed Photos users: You can let Google know how you feel about the change by leaving your feedback.

Read next: Build cutting-edge websites from dozens of premium WordPress themes for under $40