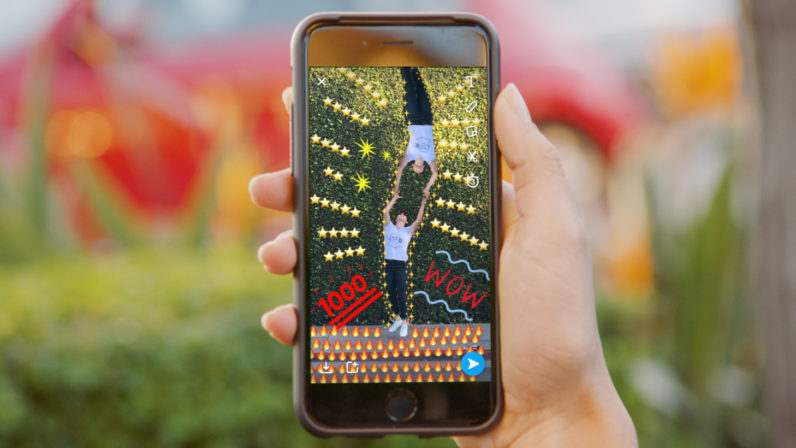 Another day, another major update to Snapchat. Pay attention folks, because this one is pretty big.

The most sigificant change is arguably Limitless Snaps, which let your friends view your snap for as long as they want. Just select the infinity icon within the timer, and the video or picture will stick around until it is eventually closed.

Also worthy of note is looping videos, which have finally (finally!) made their way to the app. I don’t need to explain what they are. It’s pretty self-explanatory.

Also present are new features that make it easier to express yourself within Snapchat.

The Magic Eraser lets you magically erase something (duh) within your photo snap. To access it, just select the Scissors tool, then the Star icon to make something in your snap disappear.

Then there’s Draw With Emojis, because who hasn’t wanted to draw on your friend’s face with a poop emoji before?

These new features should make their way to your phone later today. Keep an eye out for the update when it eventually drops in the Play Store or App Store.