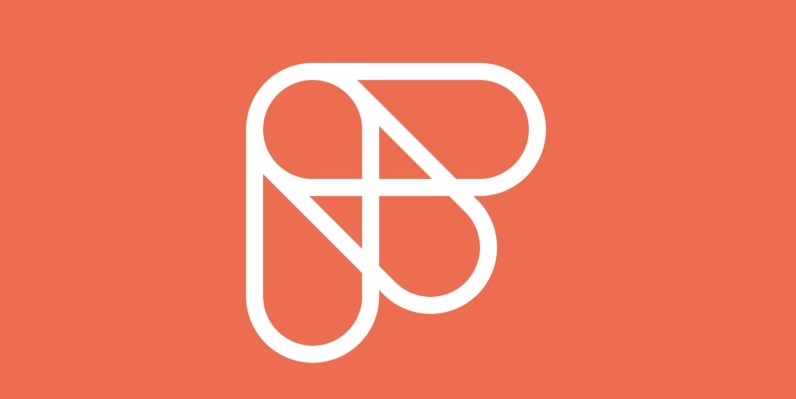 Employees from The Washington Post were confused when a bot suddenly sent a message to their Slack newsroom, asking them to confess their workplace crushes.

The Washington Post's Slack just sent this to the entire newsroom.

Writer Lisa Bonos revealed she was the one who invited the bot, called Feeld, into the chat. Turns out it’s designed to encourage workplace — or at least Slackplace — romance. And it’s got an even more salacious history.

Know why Feeld’s logo looks like three pills laid over each other? It began life as 3nder, an app for those seeking threesomes. It only rebranded last year after a lawsuit from Tinder, claiming 3nder was profiting from its similarity to the Tinder name.

So it seems that the devs have just switched from one slightly-unconventional form of romance to another.

Slack is explicitly a workplace app. There might be those who circumvent the system and sign up for it with personal use in mind, but it’s tagline on the main website is “Where work* happens.” The asterisk adds, “*Whatever work means for you, Slack brings all the pieces and people you need together so you can actually get things done.” I could see it being adapted for maybe a few extracurricular activities, but … dating?

I’ve used Slack every day for over two years, and nothing about the site’s forum-like layout makes me hot and bothered. Orderly and neatly-compartmentalized chats don’t do it for me, but hey — whatever floats your boat. I won’t judge. If you’re interested, Feeld has their own global Slack group/presumably ad hoc dating site.

Read next: Yik Yak died months ago and no one noticed