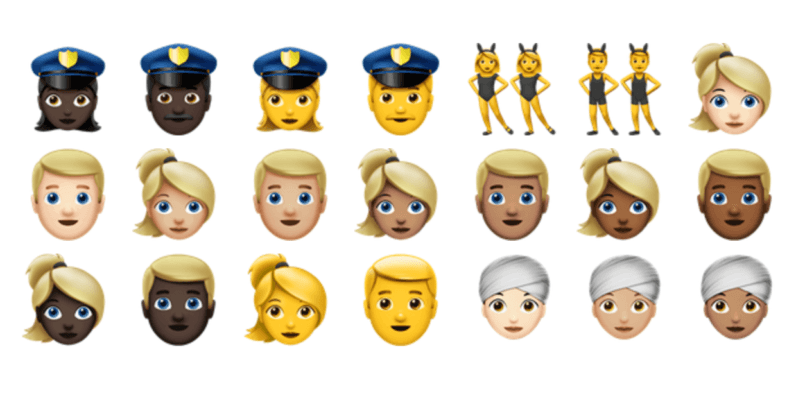 Emojipedia revealed on Twitter that users can now search for tweets and usernames with specific emoji. They chose to announce it by making fun of people using the fax machine emoji.

Naturally I had to search for every emoji available on my iPhone’s keyboard. I can’t say it adds much, unless you’re looking for fellow users of obscure emoji. You can search for extended emoji chains — and, surprisingly, you’ll almost always find something, if my searches are any indication. I randomly slid my finger over the keyboard and found a few gems.

Who's got their ⚽️👚 on for #FootballShirtFriday?! Hoping to see lots on show at our game tonight! pic.twitter.com/kOABdxfAZF

I can also attest that you’ll find a lot of spam tweets this way. For some reason, a specific breed of spam tweet uses a lot of emoji, no matter how obscure or unrelated to the subject matter.

Read next: Apple fanboys are now in the official dictionary definition of 'sheeple'