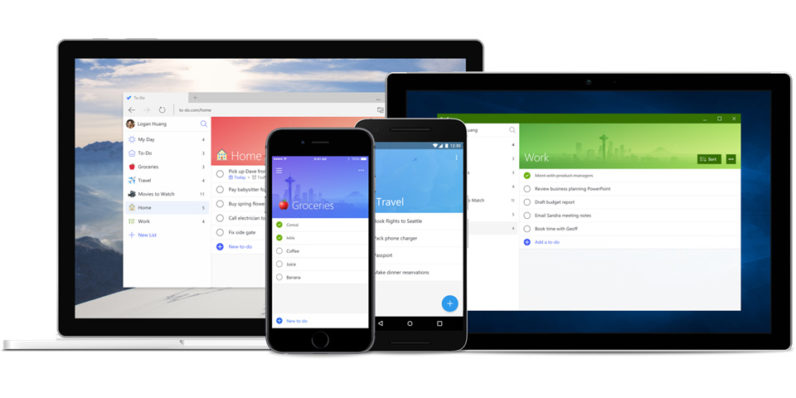 Last November, we heard about Microsoft beta testing a to-do app for Windows that it had codenamed Project Cheshire. That project has now come to fruition in the form of a preview version of the imaginatively named To-Do.

The new app was built by the folks behind Wunderlist, a powerful and flexible task manager from a Berlin-based startup that Microsoft acquired back in 2015. The company is killing off the older app to make way for this one, and will deprecate its service over time. Unlike its feature-packed predecessor, To-Do keeps things awfully simple.

The interface is centered around a task list with items you intend to complete that day. Any tasks that you don’t get to are hidden away until you hit the lightbulb button for suggestions about things you should get done, which are surfaced based on how important the algorithm thinks they are.

You can also create separate lists of your own, add reminders, notes and due dates to tasks, sync between multiple devices and choose between 10 color themes for the interface.

Having spent just a few minutes with it, I can’t say I like To-Do more than other apps I’ve tried, including the significantly more powerful Wunderlist and Todoist, or even Google’s pared-down Keep. However, that’s probably because I haven’t had a chance to see just how useful its Smart Suggestions feature is.

Of course, this is just the beginning for To-Do, and it’ll gain more features over time. For now, it integrates with Outlook and automatically syncs your Tasks from the service. List sharing, as well as apps for Mac, iPad and Android tablets are in the works.

The big deal here is that To-Do is part of the Office 365 family, which means that it can be deployed across large enterprise teams and offers the same level of security as other Microsoft apps. But this preview version feels like it has a long way to go before it becomes the weapon of choice for productivity warriors everywhere.

Give To-Do a go by grabbing the app for iPhone, Android, Windows and the web and signing in with your Microsoft account.

Read next: HTC's squeezable phone is coming next month