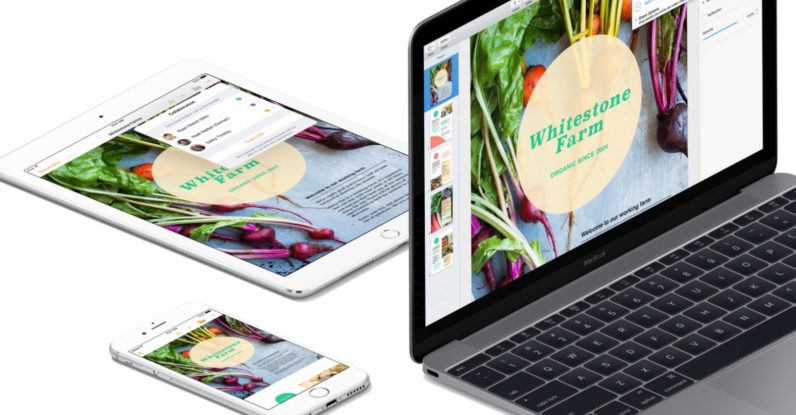 Apple has made iMovie, GarageBand and iWork free for all users on both macOS and iOS today, as first spotted by MacRumors. Though the apps were previously provided for free for those who’d bought a new device, now it’s available for free to anyone who might be running an Apple OS.

So yeah, it’s not a change that will affect the average user who has bought a Mac recently – Apple made these apps free for new devices back in 2013. Still, it’s a nifty change for those with older computers, as well as schools and businesses who might want to download multiple copies of the software – not to mention those with a Hackinstosh.

Who knows, maybe one day we’ll even get a Windows version.

Apple Makes iMovie, GarageBand, and iWork Apps for Mac and iOS Free for All Users on MacRumors

Read next: Here's what you missed at Facebook's #F8 keynote (Day 1)