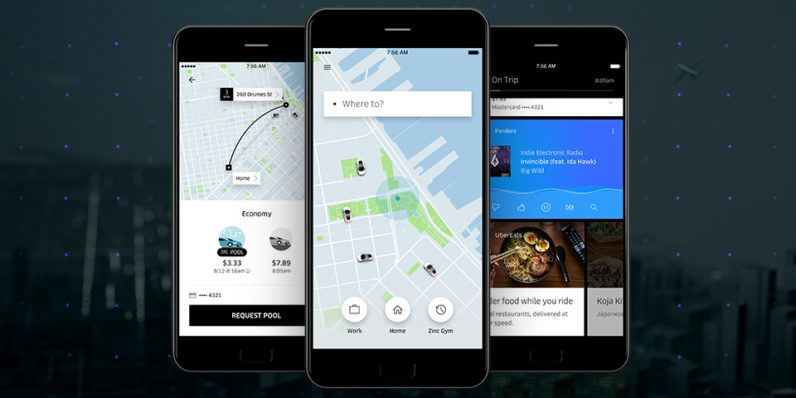 Uber doesn’t allow tips in its app. Although the company is vaguely okay with cash tipping – how would it even find out? – the app itself has no mechanism for tipping. But if New York City’s Taxi and Limousine Commission (TLC) has its way, Uber may be forced to change that.

The TLC announced today it was supporting a petition by the Independent Drivers Guild (which amassed more than 11,000 signatures) which suggested drivers were missing out on thousands of dollars of income because of the lack of a tipping option, or up to 300 million cumulatively.

The cheap side of me laments that this would effectively make Uber more expensive for riders. Anecdotally speaking, part of the reason some of my friends prefer Uber to other rideshare services is precisely because they don’t have to tip.

Uber, meanwhile, has previously argued that tipping is influenced by personal bias (race and gender have both been associated with tipping variances), and that it could lead to drivers flocking around affluent neighborhoods where people are likely to tip more.

There is some merit to these arguments, but the fact of the matter is that tips represent a significant part of most drivers’ income. Besides, there have been multiple times when I’ve wanted to tip my driver but wasn’t able to due to not having cash on hand. It seems like the option should at lest be buried somewhere in the app.

One compromise would be to simply enforce tipping as an purely an option, rather than the expected nature in Lyft or a standard NYC yellow cab. The interface wouldn’t ask you to tip immediately after a ride, but rather users would have to manually select find their last ride. When you go to tip, the app could notify you that tipping is not expected and that users shouldn’t be coerced into tipping.

The company then runs the risk of drivers rating riders poorly due to not tipping, but Uber might then warn and punish drivers who frequently give bad ratings to riders who don’t tip.

Of course, finding a solution than makes drivers, riders, and Uber itself happy will be more nuanced and require more back and forth than what I can come up with in the space of a blog post, but point is a compromise exists somewhere; Uber just has to put in the work to find it.

Read next: Deep sea tourism could be the next big thing