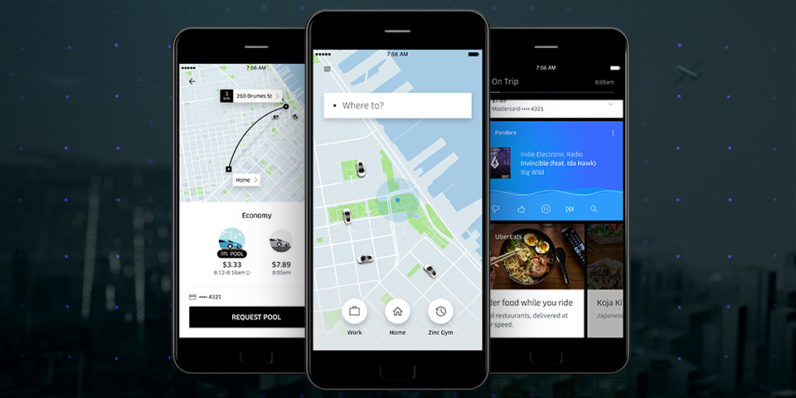 If you’re wary of potentially sketchy Uber drivers finding out exactly where you live, you’ll be glad to know the company has a fix in the form of a clever update to its app for users in the US.

Instead of sharing your address, you can now enter in the names of cross streets as a pick-up or drop-off destination. That’s handy for when you don’t want to disclose your location.

To use it, simply type in the two street names of a cross you can get to, (e.g. Van Ness & Broadway), and make your way there to be picked up curbside.

Alternatively, you can also have the app detect your location and then drag the map pin to a cross or anywhere else that’s convenient to you.

The new feature is rolling out across the US now.

How do you get from A to B without sharing A or B? on Uber

Read next: This is what Microsoft's Xbox Project Scorpio dev kit looks like