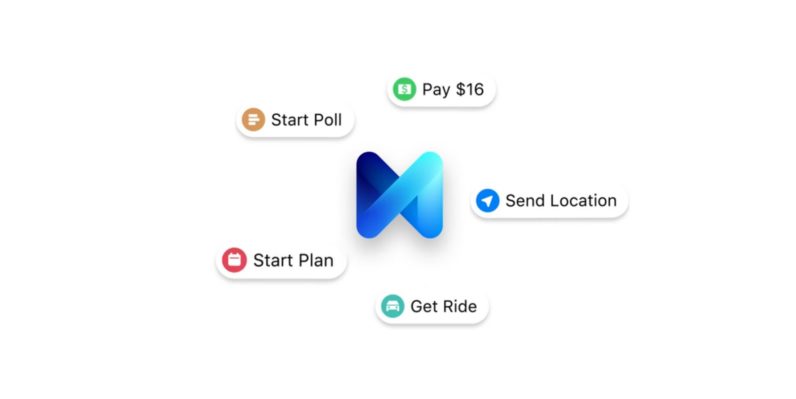 Facebook is rolling out a new version of its AI assistant for Messenger. “M Suggestions,” will, as the name suggests, interject with suggestions for various features based on keywords it picks up in your conversation.

For example, if you ask your friend in Messenger, “Want to see a movie tomorrow?” M will pop up and offer to help you make the plan. If you mention something location-based, M will offer to send your friend(s) your location. If you use a word associated with a sticker, like “Yay!” it will show you a selection of stickers.

This sounds both helpful and a little annoying. You can’t entirely turn off M, either. According to TechCrunch, you can only mute it or some of its suggestions.

M is not exactly new; in fact, it’s a couple of years old by this point. When it was originally announced, however, M was more of an autonomous assistant. It was rolled out to select users in 2015, and went quiet for a while. Now it’s come back in an almost entirely different form.

The difference between the two is that you could talk directly to the original version of M. Currently, M is more passive in the conversation.

M Suggestions is rolling out in the US today.