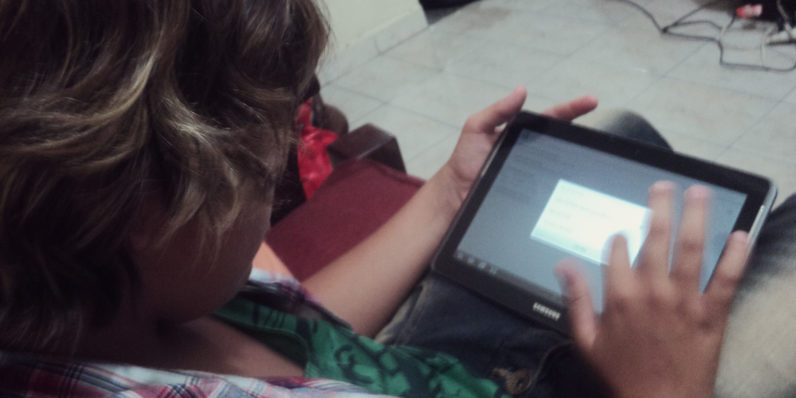 Following a three-year long legal tussle, the Federal Trade Commission (FTC) has reached an agreement with Amazon to end a case against the company, in which it was accused of billing consumers for unauthorized in-app purchases made by their children.

“Consumers affected by Amazon’s practices can now be compensated for charges they didn’t expect or authorize,” said Thomas B. Pahl, acting director of the FTC’s Bureau of Consumer Protection. The decision will see Amazon pay out refunds amounting to $70 million in total.

That means that if you were charged for an in-app purchase made by kids between November 2011 and May 2016, you’ll likely be eligible to get your money back. Details of the refund program will be announced shortly.

When the FTC went after Amazon back in 2014, it urged the company to introduce tighter measures to prevent unauthorized charges through apps, such as password protection. Amazon resisted the request at the time, saying it had implemented adequate controls and notifications. A federal court found Amazon liable to issue refunds in April 2016.

We’ve contacted Amazon to learn more about how it plans to issue refunds and will update this post if there’s a response.