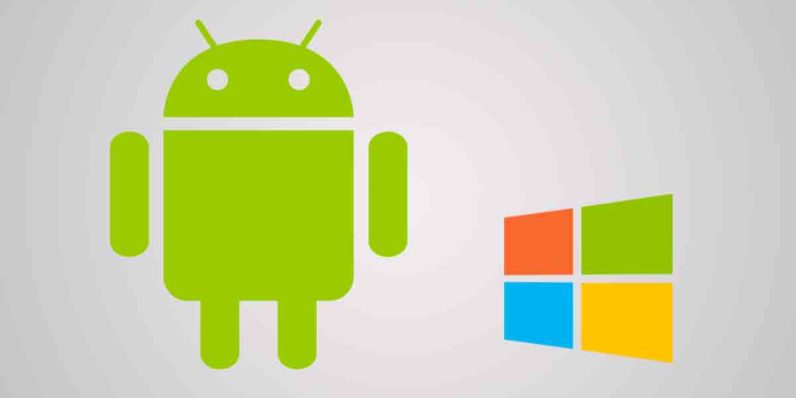 Google has cracked yet another impressive milestone as last month Android reportedly topped Microsoft’s Windows to become the new most used operating system on the internet.

According to research from web statistics firm StatCounter, Android accounted for a larger chunk of overall internet usage than Windows for the first time ever last March, clocking an impressive market share of 37.93 percent ahead of Microsoft’s 37.91 percent.

To reach this conclusion, StatCounter aggregated data collected from a sample “exceeding 15 billion pageviews per month [and] more than three million websites.”

Check out the figure below for more context:

To give you some more insight, Asia currently leads the charts as far as overall Android usage goes:

StatCounter CEO Aodhan Cullen says this marks the first time Microsoft’s flagship OS has given up the number one spot since initially claiming it back in the 1980s. It’s worth pointing out that the statistics provided reflect total usage, and not users.

Taking mobile internet usage out of the equation, Windows is still king with a staggering 84 percent usage share for the month of March 2017.

The findings resonate with earlier research indicating netizens are gradually abandoning their desktop computers to browse the web from their mobile devices – and chances are the trend is here to stay.

Read next: Product Hunt now lets you ask its community to recommend apps and tools