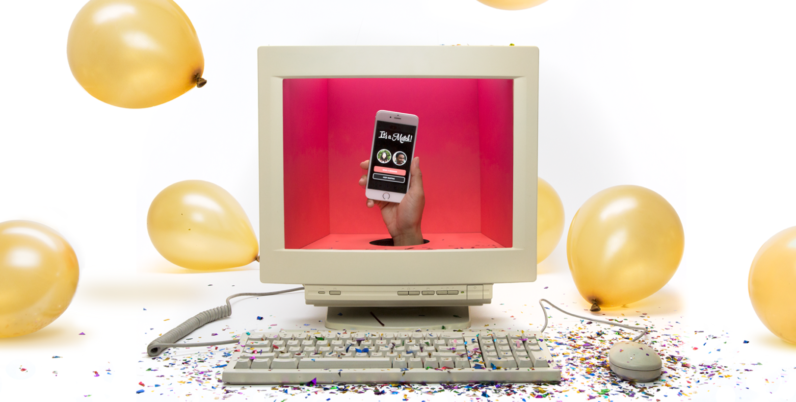 Tinder is going desktop. Today, the company announced plans to extend its mobile app to the web in order to accommodate prospective customers with less powerful mobile devices and slower internet connection.

This means you will no longer have to depend on your smartphone to drop your awfully mawkish pick-up lines and indecent proposals – now you get to do it straight from your keyboard. While Tinder Online is currently solely available users in select countries, it’s expected to roll out worldwide shortly.

The web version of the app fundamentally works the same way as its mobile counterpart. You swipe right for those you like and left for those you don’t.

Catch a peek at this video demonstration to get a better idea how Tinder will work on desktop:

Tinder’s desktop expansion is part of the company’s efforts to make the app more accessible for both people in established as well as developing markets. In a similar vein, earlier this year the company released a version of its app for Apple TV in an effort to make it more socially acceptable.

The web version is currently still undergoing testing in Argentina, Brazil, Colombia, Indonesia, Italy, Mexico, Philippines and Sweden – but chances are it will start making its way to the rest of the world in the near future.

Go to Tinder.com and get your swipe on. Just make sure someone isn’t taking you for a fool.

Read next: Succeed in the online marketplace with this complete marketing training — only $19