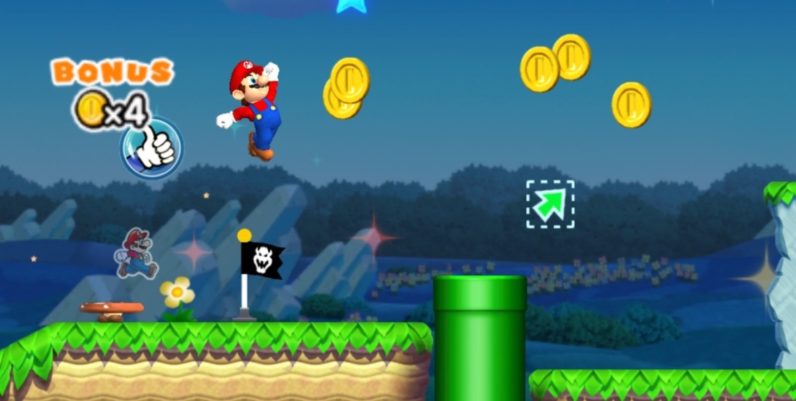 For the unfortunate Android fans that had to wait their turn to play Mario on a smartphone — especially those that didn’t realize you could just grab an emulator and play all the old Mario games — today is your day.

In case you’re wondering, those that switch between Android and iOS still have to buy the game on Android, even if you’ve previously linked your Nintendo account to the game. It probably doesn’t matter, though, as most of us that switch back and forth probably conquered the game in a few days anyway, and aren’t all that interested in the Android release. But, it’s still a shitty move, Nintendo.

*Well, it’s kinda free. The first five levels are all yours, but it’s $9.99 to complete the game afterward.