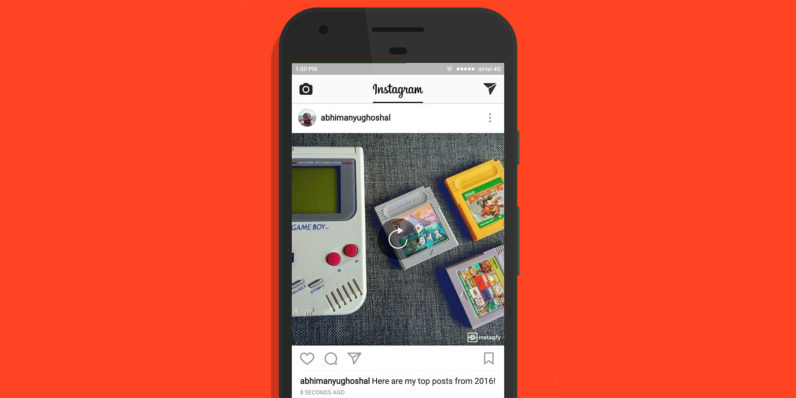 Instagram announced today that two-factor authentication is available to everyone who uses its app, and all we have to say is “Well, it’s about time!”

The company first announced this back in February 2016. When we wrote about it at the time, we said “the update is beginning to roll out now.” Apparently that was the start of a very long wait period instead.

Two-factor authentication, or 2FA, is an increasingly common security measure to protect accounts from being hacked. It requires you enter a code sent to your phone in order to log in. Instagram’s 2FA is strictly text-based, and doesn’t use any third-party apps like Authy. You can turn it on via your settings, aka that gear icon on your profile.

Despite the lateness of the feature, we recommend everyone turn it on to protect their accounts. Better late than never.