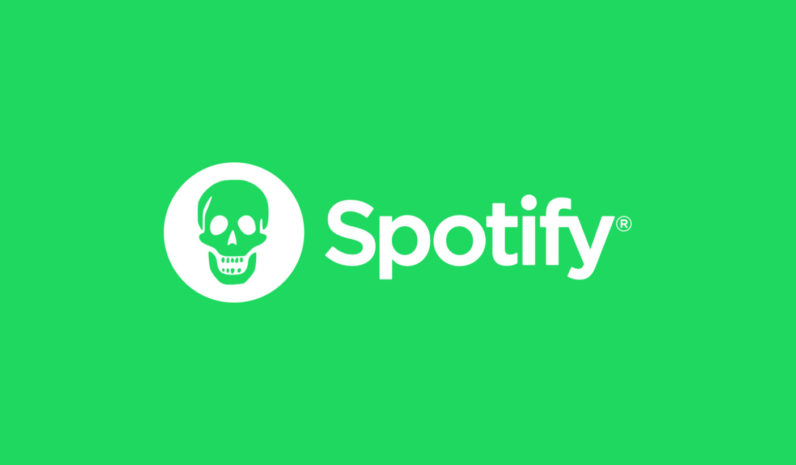 Hope you’ve gone premium, Spotify users. Otherwise, you might not be able to access every single album on the app soon.

The Verge reported that the music streaming service is going to restrict some of its albums to premium tier. We don’t currently know which albums those are.

Given that this comes alongside rumors that its moving towards an IPO, it could be considered a bid to make the business more appealing to investors.

Spotify has not said so far what it’s criteria will be for the Premium-only VIP club. Will the albums only be from artists represented by a major record label? Could any indie artists get their albums on the list? If not, could Spotify hurt the business of indie artists?

Spotify has made some enemies over the years by refusing to do exactly what its doing now. Jay-Z’s streaming service Tidal was founded in response to Spotify’s perceived disregard for artist’s rights. Prince was so notoriously opposed to sites like Spotify that his music came back to them only after his death.

We’ve contacted Spotify and will update if we receive any information.

Read next: Netflix is changing its star ratings to a thumbs up/down system