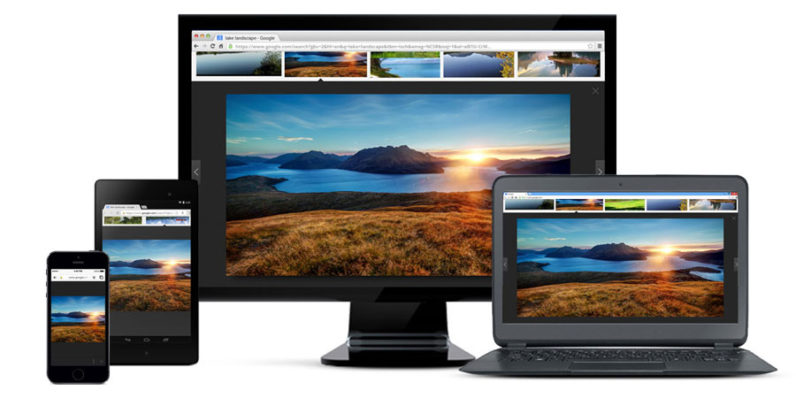 For many of us, Chrome is the biggest drain on our laptop batteries. As you might imagine, that’s due in part to having several tabs open at once. Thankfully, Google is working on a solution to our battery woes.

Version 57 of the browser is being retooled to throttle background tabs so they consume as little power as possible. The idea isn’t new, and Chrome’s actually been doing this for some time. Only now, it’s going to delay timers to limit average CPU load to 1 percent of a core; Google estimates this will make for roughly 25 percent fewer busy background tabs chomping on your battery.

Of course, this mechanism won’t affect tabs that are playing audio or running things like WebSockets or WebRTC with active connections. But hopefully, this should help you get a little more use out of your system before you need to juice it up again.

iOS users can look forward to a new Read Later feature in Chrome 57, which saves articles to your device so you can pore over them even without an internet connection. It’ll also split saved items into “Unread” and “Pages You’ve Read” sections for easy reference. To use it, tap the Share icon on any page you want to save and then tap ‘Read Later’ to add it to your Reading List.

Read next: Google is reportedly working on 3 successors to its Pixel phone