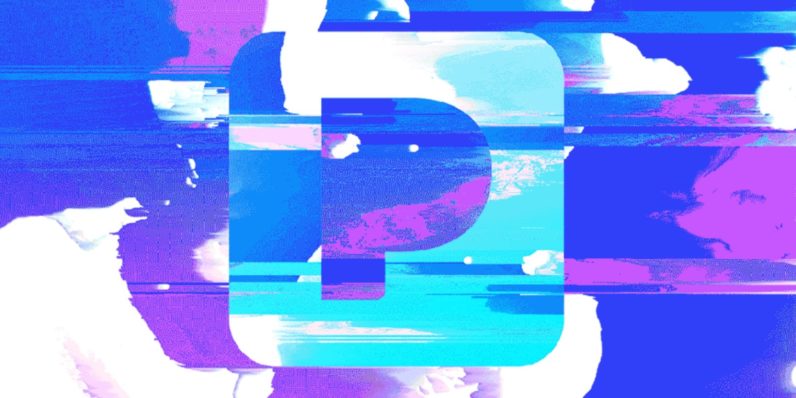 Pandora is one of the oldest music streaming services around. Ever since it launched, users have had one main complaint: they want the option to choose their own music.

Now, they finally can. The company is today launching Pandora Premium, a$9.99 a month subscription tier that leverages its acquisition of Rdio to finally offer a legitimate competitor to the likes of Spotify, Apple Music, and Google Play Music.

On the face of it, it appears to work largely like you’d expect from an on-demand service: You can search for albums, artists, and tracks, create playlists, and browse through suggestions. Existing Pandora users can look through all their old-school stations. But Pandora Premium has a few unique tricks up its sleeve to try to pull you away from the competition.

For one, its playlist creation tool is nifty, combining human input with machine intelligence. Instead of spending hours trying to craft the swankiest playtlist, you can simply add a handful of tracks and then tap “add similar songs” to find music that matches your tastes. It could both save you a lot of time and make it easy to discover new music in one go.

The Browse section has been tailored to your tastes. Pandora says that if you mostly listen to particular genres, it will surface new releases in those categories instead of whatever is popular at the moment. The suggestions are changed up ever week. Meanwhile the company says it’s made Search smart enough to filter out annoying karaoke tracks or cheesy covers of the song you’re actually looking. In other words, no more accidentally playing the Kids Bop version of your favorite track.

Then there are a few features borrowed over from the traditional Pandora service. Your thumbs-up’d songs now have their own playlists, and all the stations you’ve already created will carry over into Premium as well. Pandora says more is coming too, such as an Autoplay feature to keep your music going even after an album or playlist has finished, as well as offering Premium to more devices and the web.

It’ll be interesting to keep tabs on Pandora’s performance over the next few months. Even though its popularity has waned, Pandora still commands a pretty big mind share; you might not use Pandora, but you know what it is. Personally, I still find Pandora offers up the best music recommendations – it built its entire business on that, after all. The main thing to stop me from using it was not being able to choose my own music.

With that hurdle cleared, Pandora has a lot of room to grow, though  it’ll be an uphill battle in a competitive field. Pandora Premium begins rolling out this week, starting off with invites only. You can sign up for an invite here.