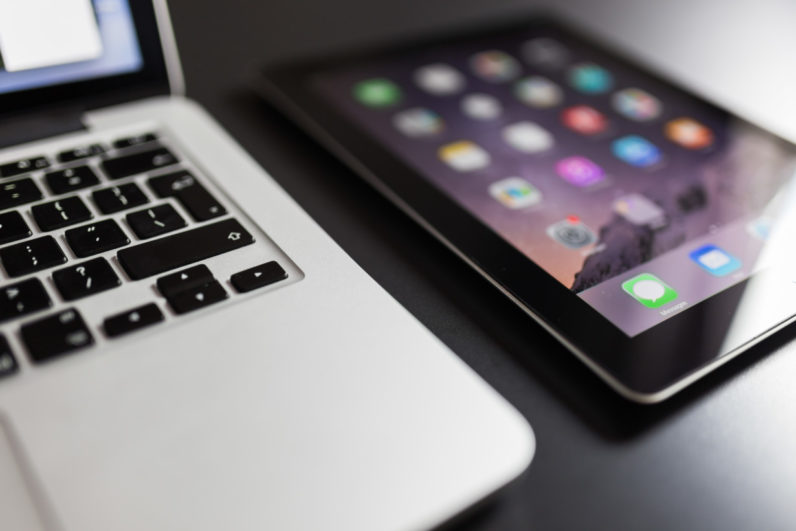 But there’s a dark side to all these available apps.

As psychologist Barry Schwartz states, “…Though modern Americans have more choice than any group of people ever has before… we don’t seem to be benefiting from it psychologically.”

And that speaks volumes to the way we view apps. When you’re drowning in a sea of too much choice, you can become overwhelmed and give up entirely. Or, you can clog your phones and desktops with apps you actually never plan on using. FOMO, anyone?

I know I have quite a few dormant ones, lying in wait for the day I find them useful. And that’s just one of the many reasons why having so many choices isn’t as great as one would think.

Here are some others.

Can’t find what you’re looking for

Finding good apps in the Mac App Store isn’t easy. The search algorithm requires an improvement and there is a desperate need for better curation.

To this day you can often search the exact name of an app you’re looking for and still not find it without scrolling past dozens of other apps.

In addition to a poor search feature – would filters hurt anyone?! – the copycat ratio running rampant in the MAS is a bit obscene. While yes, imitation is the sincerest form of flattery, removing duplicate and sub-par copies of more famous apps would go far in relieving app ad nauseum.

It’s no secret that the Apple’s app stores have a cleanliness issue.

While the digital store decided to finally give itself a good scrubbing of low-quality and abandoned apps in the App Store, we’ve yet to see the same spring cleaning of its desktop app version. When you do happen to find the application you’re looking for, finding out it hasn’t been updated in three years becomes a new irritation entirely.

Beyond low-quality and outdated, apps could also be hazardous.

Currently, Apple draws a line in the sand on submitting new apps that don’t support certain versions of macOS, devices or API features. Unfortunately, Apple doesn’t apply this same standard to existing apps in either of its stores. This lackadaisical attitude leaves developers unmotivated to update their apps, which could lead users to some serious hacks and malware attacks.

Free apps that aren’t so free

When developers are fighting for attention, they often resort to giving away their product. However, because developers deserve to profit off their creation, many have become resorting to monetize their apps in other ways.

From freemium purchases to in-app purchases to blatantly intrusive ads. The micro-transaction craze has gotten a bit out of hand.

Counterintuitively, incorporating ads drives some users to competing – and cleaner – apps. It’s simply our knee-jerk reaction to resist anything that involves advertising.

Additionally, as future generations experience this default-monetization practice, they’re going to grow up expecting this to happen. Where, as NerdCubed said, “social engineering and scamming people is an acceptable way of doing business.”

And that’s just all sorts of wrong.

What are your biggest gripes about either app store? Love them or hate them – let us know in the comments.

Read next: The way you buy apps is about to change