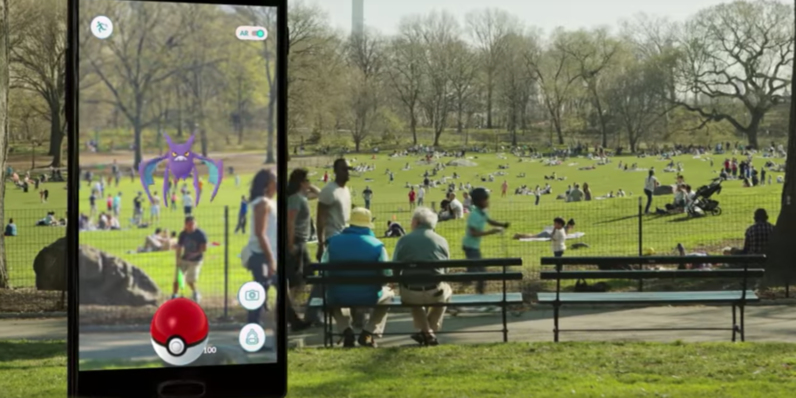 Last week, Niantic CEO John Hanke hinted the company is working on a massive Pokemon Go update that will make the game a lot more scenic and entertaining – and now it seems the new additions are slated to land later this week.

In a blog post from earlier today, Niantic announced the smash-hit augmented reality game is getting a bunch of fresh features and Pokémon, including more than 80 new creatures from the Pokémon Gold and Silver games, as well as a slew of new items and gameplay tweaks.

In addition to the new critters, Niantic is also giving you more opportunities to evolve your Pokémon, which means that creatures from certain regions will soon be able to evolve into Pokémon inhabiting other areas.

Check out your local PokéStops for the new ‘Evolution’ items – and while you’re at it, make sure to stock up on the newly introduced Nanab and Pinap Berries.

To make the game more appealing to long-time players, Niantic has also revamped the game mechanics so don’t be surprised if Pokémon start reacting in unusual new ways as you’re trying to catch ’em all. “You’ll also notice the addition of new item carousels that allow you to select Berries and Poké Balls directly from the encounter screen,” the game-maker added.

Niantic is also upgrading your wardrobe with a heap of new hats, shirts, pants and other attire so you can further customize your trainer avatar.

The company hasn’t announced the exact roll-out date yet, but you can expect the new features to land later this week.

Our World Is Expanding—Over 80 More Pokémon and New Features Are Coming! on Pokémon Blog

Read next: 5 pro tips to creating vlogs worth sharing