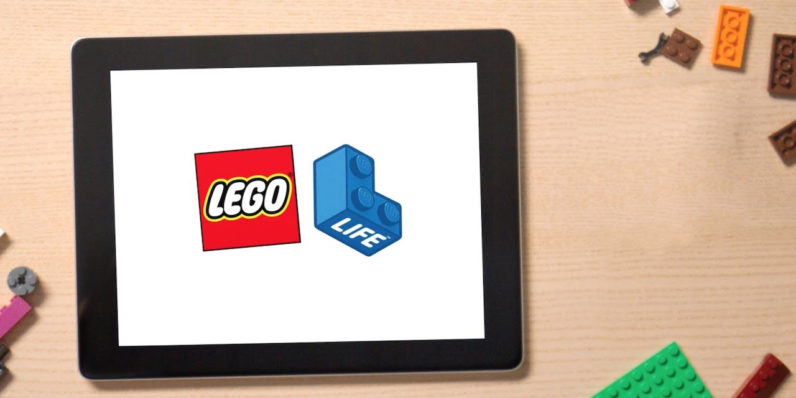 To keep young fans of its toy building systems engaged even after they’ve left their bricks to pick up their phones, Lego has launched an Instagram-style social network for kids.

Lego Life lets users aged 5-13 to share their own creations in a tightly controlled environment that’s designed to keep them safe. Children can create a Minifigure avatar to represent themselves and accompany photos of their Lego builds, and comment on others’ posts with custom Lego emoji.

There are also building challenges and sticker activities to keep kids engaged, as well as fan groups based on various Lego franchises to join, and profiles of prominent characters from the Lego universe for them to follow for photo and video updates.

While the app is entirely free to use, there are ads for Lego products across the network. To keep kids safe, there’s a dedicated team of moderators who look out for photos depicting personal information and identity, and there’s no way to chat directly with other users.

In addition, kids’ Lego Life accounts will be associated with other Lego digital products that they buy and play.

If you’ve got little tykes who can’t get enough of their favorite building blocks, this might be a nice way to keep their interests alive over the years.

The app is currently available the US, UK, Canada, France, Germany, Denmark, Austria, and Switzerland on Android and iOS. If you’d like to check it out before signing your kids up for it, you can browse Lego Life without registering.

Read next: Twitter's abuse problem can't be fixed until we fix ourselves