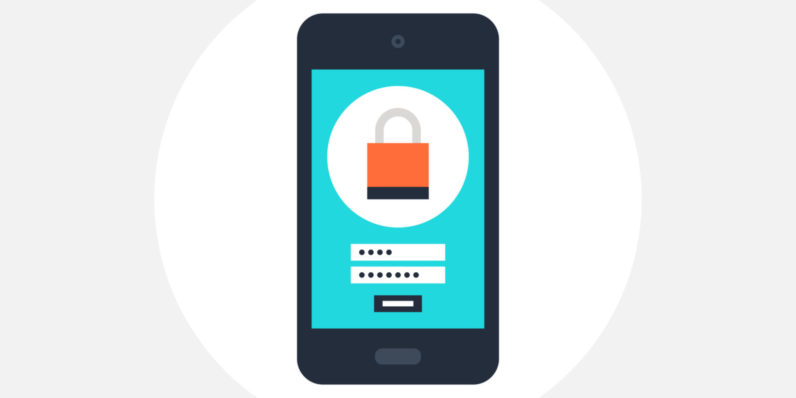 VPNS are a great way to browse the Web anonymously and access region-locked sites. Plus, they’re about as easy to use on Android devices as they are on desktops – but you’ll want to be careful about which one you choose.

A group of researchers from CSIRO’s Data61, UC Berkeley, UNSW Sydney, and Malaysia’s UCSI found that, of the vast selection of Android VPN apps available on Google Play (the team looked into 283 of them), a large number were insecure, leaked user data, injected ads and contained malware.

That includes popular and top-rated apps in the store. According to the researchers, “While 37 percent of the analyzed VPN apps have more than 500K installs and 25 percent of them receive at least a 4-star rating, over 38 percent of them contain some malware presence according to VirusTotal.”

In addition, some 18 percent of the VPN apps they tested didn’t encrypt users’ Web traffic at all. 16 percent routed traffic through other users’ devices, which means you could be unknowingly facilitating the transmission of illegal content through your connection.

As such, you’ll want to avoid the 10 worst offenders, identified by tracing the presence of trackers and malware activity using the online antivirus aggregator VirusTotal in the group’s paper (PDF):


Lifehacker recommends sticking with providers that have been available for several years and been transparent about how they handle your data, like Private Internet Access, SlickVPN, NordVPN, Hideman and Tunnelbear.

Have a secure, safe VPN to recommend? Let us know your favorite in the comments.