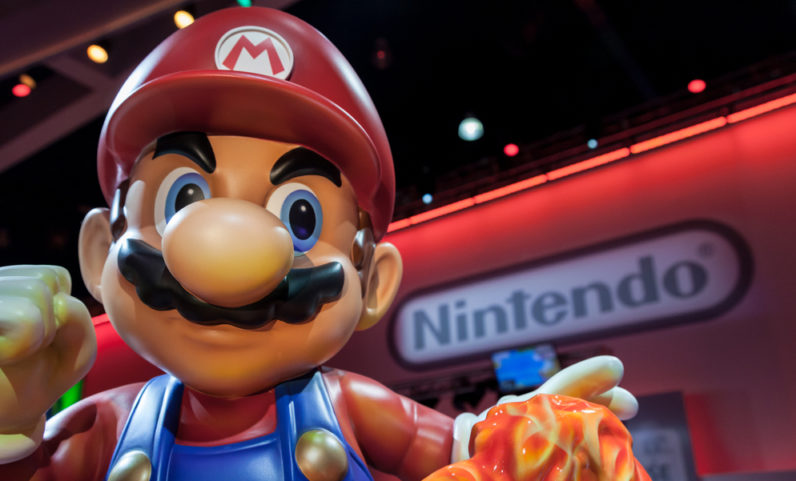 Despite the overwhelming popularity of Super Mario Run, it seems that the game is also racking in some unfavorable mentions.

After a failed Wii U console release, Nintendo hoped the mobile game would revive its lagging numbers. However, Nintendo stock has consistently fallen since the game’s release.

Why the poor numbers? You can thank negative reviews accumulating on Apple’s App Store.

The mobile game has always been pitched as a premium app, with only a few levels available at no cost. At $9.99, the cost hasn’t stopped it from reaching the number one spot on the App Store’s Top Grossing (and Top Free) charts in the US. But remember, it’s not actually free. And most of the reviews base this as the biggest bone of contention.

Additionally, players may find more at stake then a mere 10 bucks, as the game requires an active internet connection. Meaning, you need to constantly be connected to either mobile data or a Wi-Fi network to play.

Data be damned. Or Peach. The choice is yours.

Read next: 5 awesome advertising methods to consider in 2017