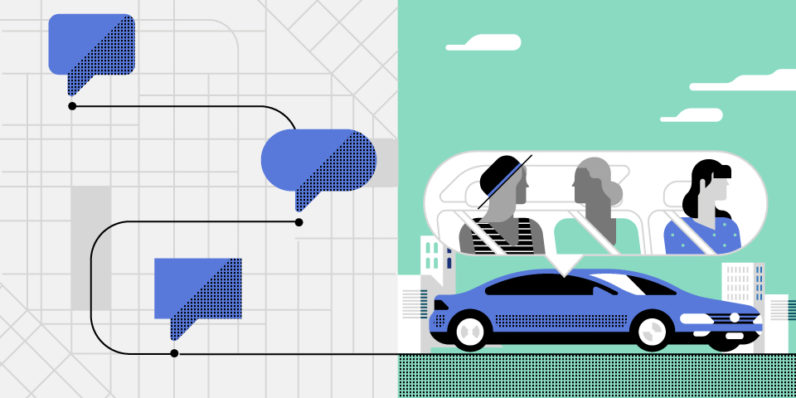 Grabbing an UberPool is a lot cheaper than a regular cab, but getting stuck waiting for the next carpool rider to get on can be a pain. That might now be a thing of the past.

Riders will now get additional notifications to help them be out on the curb in time. They will see real-time updates telling them to be ready outside in time for their driver to pick them up without unnecessary delays.

In the same vein, drivers will now have a countdown timer so they can know when to move on, instead of awkwardly waiting for their next passenger while the current one silently fumes. As with solo rides, if you’re not there in 2 minutes, the driver can move on and you’ll have to pay a no-show fee.

Uber is making some changes to its matchmaking system too; it can now change up your co-riders if it finds better options even if you’re already on your way. It might also even delay making a match if its predictive algorithm thinks there’s a chance one will show up while your en route.

Speaking personally, these are some very welcome changes. I don’t mind the fact that UberPool rides take a few minutes more than a solo trip, but the uncertainty of waiting for the next rider often makes me avoid carpooling. Helping passengers know when to get on the curb and enforcing the two-minute limit should mitigate those worries a fair deal.

Of course, you might think the actual worst thing about carpooling is getting stuck with an obnoxious rider, but there isn’t exactly much wiggle room around that if you’re going to be riding with a stranger in the first place.

UberPOOL Should be Effortless for Everyone on Uber

Read next: Facebook Live video goes 360, but not for everyone