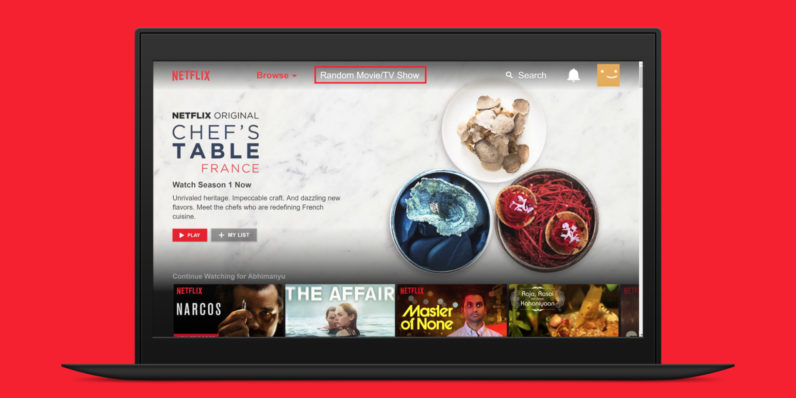 Netflix is one of the biggest providers of 4K content, but you generally can’t actually watch anything 4K on anything but Smart TVs or 4K streaming devices, even if you pay for a full 4K subscription. If you’re watching on your computer or phone, you’ll be stuck on 1080p at the most.

Now the company is finally opening up 4K streaming to PCs… but only under very specific conditions.

One, it has to be on Microsoft Edge’s browser, so you’ll need to be running Windows 10.

This is despite the fact that Netflix has its own native Windows 10 app. And naturally, that automatically rules out Macs.

Two, you need to have a 4K-capable screen. There doesn’t appear to be a QHD streaming or other intermediate resolutions.

That’s despite the fact that there are many laptops, monitors, and phones with 1440p+ resolutions that would benefit from the quality boost of 4K. Heck, I bet there are more people with 1440p+ computer screens than 4K TVs.

Three, the PCs must be on a 7th Gen Kaby Lake Intel processor. That means not even the new Surface Studio, with its beautiful 4500 x 3000 display, can watch display Netflix at the best quality.

It’s an unfortunate limitation I can play a 4K YouTube video on the Surface non-pro 3 without a hitch. Maybe Microsoft wanted to ensure battery efficiency, but I watch Netflix just as often with my laptop plugged in.

The most likely reason for this is security. All Kaby Lake processors come with native support for HDCP 2.2, a protocol used to prevent the copying of 4K video.

Still, at least its a small step in the right direction. Here’s to hoping Netflix relaxes its rules soon.

Read next: The death of net neutrality begins today