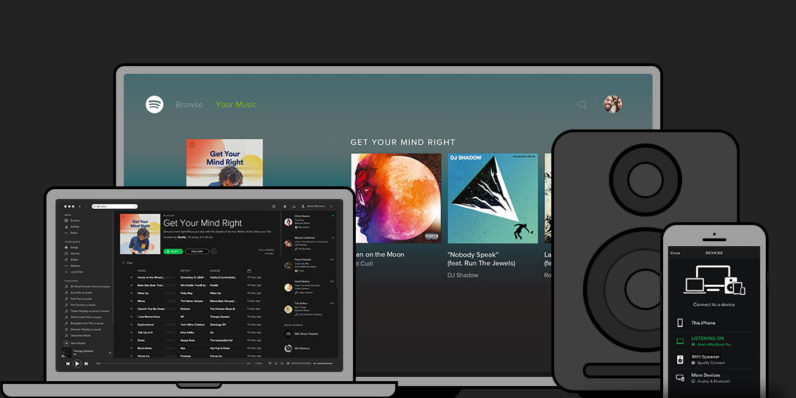 If you use Spotify’s desktop apps to get your tuneage, you might want to temporarily switch to its Web or mobile apps for your music fix.

Several subscribers reported that the streaming service’s apps for Mac, Windows and Linux computers have been writing hundreds of gigabytes of data per day to users’ hard drives, even when the software is idle and not storing any storing locally, reports Ars Technica.

It isn’t clear why this is happening, but it’s certainly worth avoiding Spotify on your desktop for the time being. Writing that much data that often to your hard drive can reduce its lifespan.

Even SSDs, which don’t have any moving parts, have a finite number of read-write cycles and Spotify’s unnecessary writing of mountains of data can cause their performance to drop earlier than expected with normal use.

Spotify told Ars Technica that it’s fixed the issue in version 1.0.42, which is currently rolling out to all users. Hopefully the update should become available to everyone soon so you don’t have to worry about your hard drive dying on you prematurely.

The company was in hot water not long ago, when it was discovered last month that its site was serving up malware-infested ads.

Read next: Secret is bringing back its anonymous messaging app