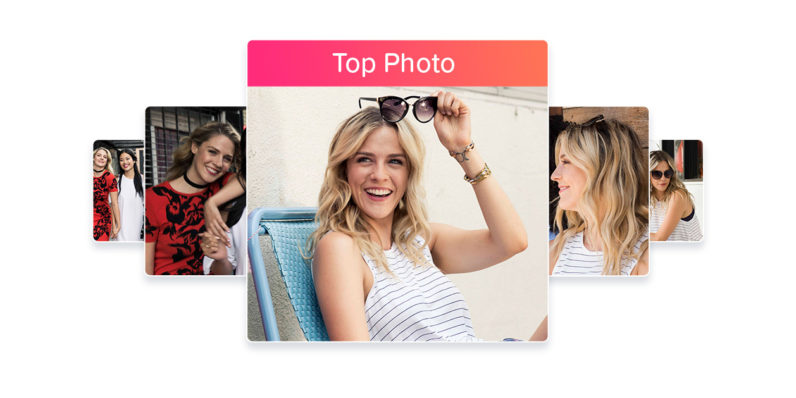 Tinder has updated its dating app with a new algorithm that negates the need to manually pick your best profile photo and hopefully, increases your chances of finding a match.

When people are swiping through profiles, the algorithm will now alternate your photos that are shown to other users and eventually determine which ones get the most response, and reorders your pictures accordingly.

Tinder says that its test group saw up to a 12 percent increase in matches. You can try it for yourself by enabling the Smart Photos toggle on the Edit Profile screen.

While it might seem like a small change, Tinder hopes that it’ll address a couple of major issues: Profiles that could get more matches by simply selecting better photos and the anxiety some users face when thinking about whether their own chosen profile photo is the best one.

The company’s engineering team found this to be an interesting challenge, akin to a 1950s thought experiment called the multi-armed bandit, and wrote about it on its new dev blog. You can learn more about how they conceptualized and implemented the feature in this interesting post.

Introducing Smart Photos - For The Most Swipeworthy You on Tinder

Read next: Who will Mark Zuckerberg choose to voice his home automation AI?