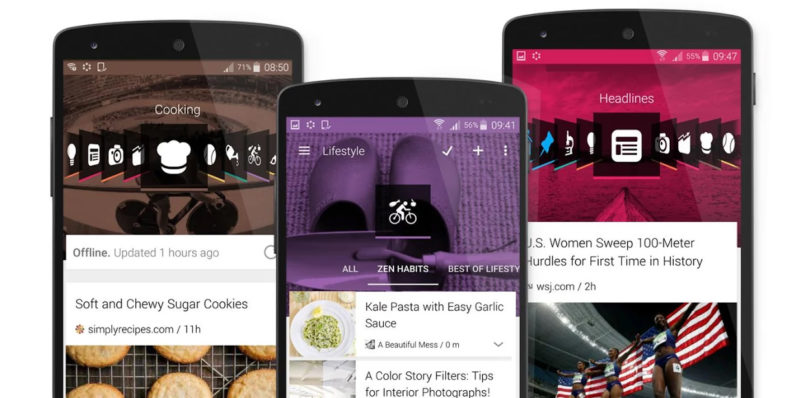 If you’re interested in following news from sources in your country, you’ll certainly want to check out NewsTab, a new RSS reader for desktops and Android that makes it easy to scour the news around you.

Unlike other RSS apps, NewsTab offers a massive (and constantly growing) selection of local news sources for 130 regions. You can follow a range of publications from your country of choice.

I found the app useful for keeping tabs on news in India, where I’m currently based, as well as in The Netherlands, where I occasionally travel for work. I also liked its customizable interfaces on mobile and desktop; both offer options to tweak news previews based on whether you just want to skim through the headlines or learn a bit about each story as you scan them.

Of course, you’ll need to set it up to suit your preferences. NewsTab lets you pick from major publishers like The Guardian, CNN and The Economist, as well as local sources in several countries. It also lets you add individual RSS feeds, create Google Alerts for specific keywords and also create location-based feeds to pull in Google News from any city or state.

It’s worth noting that NewsTab is still a bit rough around the edges. Adding feeds is a little more of a task than it could be, as it often presents numerous feeds for the same publisher and doesn’t let you easily add multiple feeds at once. It also doesn’t yet allow you to import OPML files contains a list of RSS feeds from other RSS readers, but I’m told that’s in the works.

An iOS app is also slated to arrive soon, along with new machine learning-powered features for surfacing news you might like.

You can try NewsTab for free on the Web and on your Android device.

Read next: Facebook announces a cheaper standalone Oculus headset is on the way