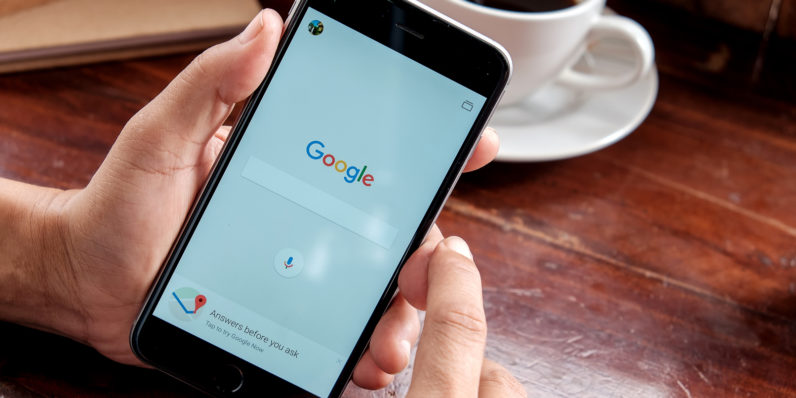 If you’re a frequent user of Google’s standalone Search application for iOS, you’ll be pleased to hear that it now supports Incognito browser sessions.

That’s right; you no longer have to open up Chrome whenever you want to make an embarrassing search that you don’t want to show up in your browser history.

Instead, you can conduct an ‘off the record’ search by opening up the app, tapping on your display picture in the upper-left corner, then hitting ‘Turn on Incognito.’

Alternatively, if your device supports 3D Touch, you can toggle an Incognito browser session by hard pressing the Search icon on the home screen.

What’s more, Incognito searches can be guarded by TouchID — so you can leave the the app and come back to it knowing that nobody has taken a peek.

Google also revealed that it has made a handful of other changes to Search. The most notable of which is the facility to watch YouTube videos within the app.

Read next: Your favorite meme is now officially an anti-semitic hate symbol