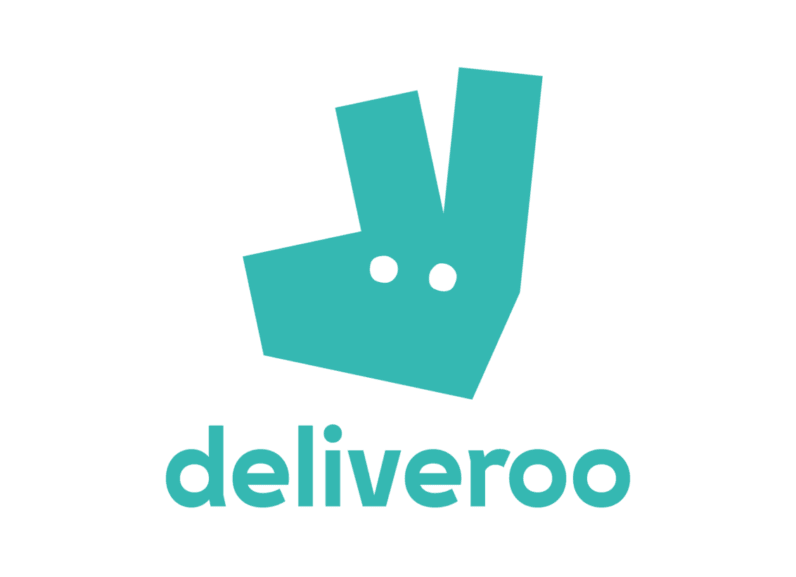 Online food delivery startup Deliveroo has revealed that it has undergone a major rebrand to set itself aside from its competition. The firm has traded in its signature black puffer jacket for a bright hyper-reflective jersey, which has been designed to enhance the safety of its workers.

It’s not only the uniforms that have received a makeover. Deliveroo’s logo has also been revamped. The emblem still retains the kangaroo motif that’s recognized globally. However, it has been remodeled to be a little more minimalistic.

Deliveroo is one of London’s fastest-growing technology startups. Last year, it reported revenues of $185 million and raised a further $275 million in funding last month to help with its launch in additional markets.

Sadly, the company doesn’t appear to be putting its money to good use as staff have just held their sixth strike in response to the introduction of a new pay structure that will see them being paid less than $5 for each delivery they make.

The staffing issues are the least of Deliveroo’s worries, though, as it’s now facing increasing competition from UberEAT, which recently accepted a $3.5 billion investment from Saudi Arabia’s wealth fund.

Hopefully, its fresh new logo and colorful uniforms will give Deliveroo the push it needs to hold its position at the top of the food delivery market.

Say hello to the new Roo on Deliveroo