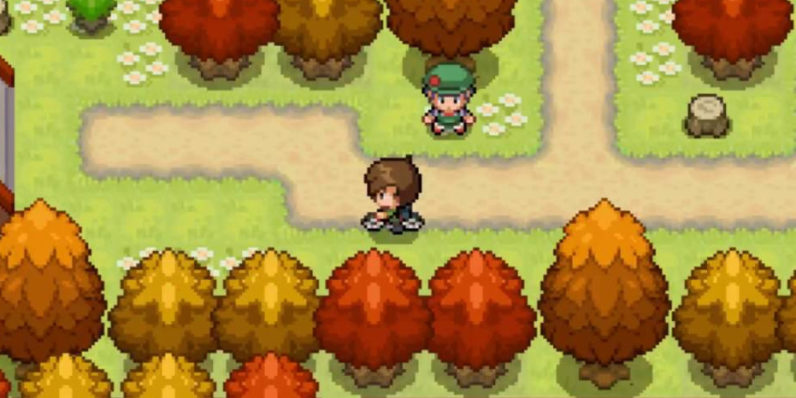 Update: After receiving multiple takedown notices from Nintendo in August 2016, the developers behind Pokémon Uranium shut down the project in September 2016. The game is no longer available at its original site.

This is some serious dedication right here: A bunch of die-hard Pokémon fans got together and worked on their own PC game based on the franchise for more than nine years. It’s finally ready, and you can play it now for free.

Pokémon Uranium is a full-length RPG that features a tropical setting based on Rio De Janiero, as well as more than 150 original Pokémon and an all-new class called Nuclear Pokémon. It also offers online trading and battles.

If you’ve been hankering for some old-school Pokémon RPG action, this certainly looks like it’s worth a go. Grab the 263MB downloadable game for Windows here and get cracking.