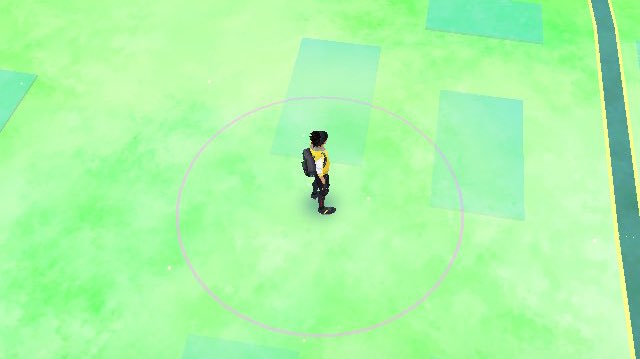 Pokemon Go has not come to Brazil, and Olympic athletes are bummed about it.

Some reports suggest the game would find its way to Rio before the Summer games, but no luck yet. The games start August 5, so there’s time.

It might be a good thing, though. Speaking to The Guardian, New Zealand soccer player Anna Green said “I wish I could run around in the [athletes’] village catching Pokémon. I just can’t get it on the phone. It’s fine, but it would have been something fun to do.”

When asked what she’d do instead, Green said “train.”

Read next: Watch Apple make more in seconds than you do in a year