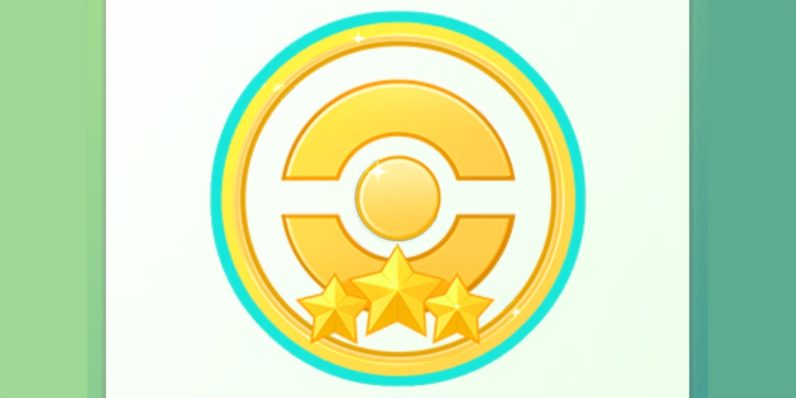 Pokemon Go is all over the place, but we’ve got our champion: Nick Johnson of Brooklyn has caught ‘em all.

On Reddit, Johnson claims to have captured all 142 Pokemon available in the US. There are more, but some are secret, while others are limited to various international regions.

Johnson played up to eight hours per night, often after a full work day. The Health app on his iPhone says he has walked about eight miles per day since Pokemon Go launched.

Speaking to Business Insider, Johnson says he ventured outside of Brooklyn though. To catch Porygon, he says “I may or may not have seen it on the radar and then ordered an Uber to drive me around until I found it.”

He also says that in New York, Battery Park and Grand Army Plaza in Central Park are the best spots to catch Pokemon.

And his best advice for aspiring Pokemasters? “Buy some good walking shoes.”

Read next: Weebly looks back on 10 years of Web design, and it's amazing