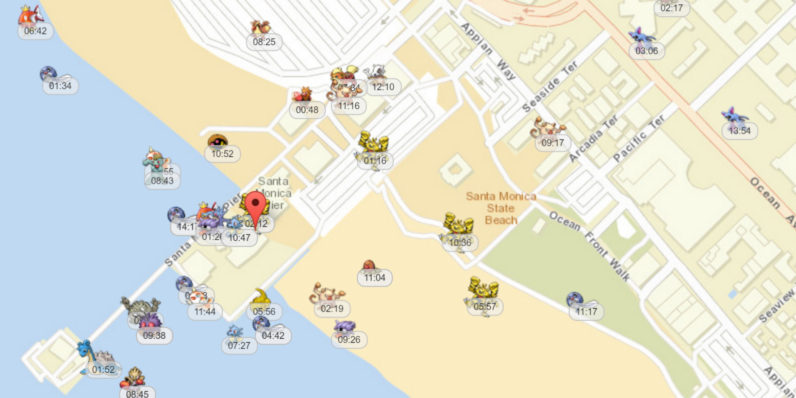 If you’re enjoying Pokémon Go but want to up your game in the massively popular augmented reality title, we’ve got just what you need.

PokéVision is a map that displays the locations of Pokémon in real-time in any city or area you choose. It uses Niantic’s API to do so, and Lifehacker noted that it was pretty accurate. I couldn’t try it myself, as it appears that the game has been turned off in India and possibly other countries where it hasn’t officially been launched.

Of course, given that it kinda spoils the fun of the game, the developers may not want this thing to stay online for much longer – so try it while it’s still accessible. If you’re already on the move in search of Pokémon, fire up the map in your mobile browser.

Read next: 3D printers could replicate your fingerprints to help unlock phones - even after you're dead