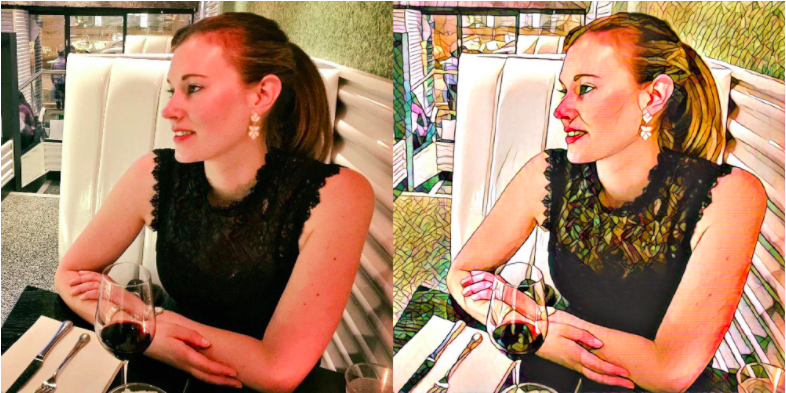 UPDATE 7/24/16: The full-fledged app is now available without an invite! Check it out here.

It has only been available on iOS for a little over five weeks, yet it’s already the number one app in 40+ countries, and has been downloaded over 7.5 million times, generating 1.5 million daily active users.

The app’s co-founder told TNW that it has a lot of cool new features in the pipeline, including a Prisma Video feature, 360-degree Prisma images and a long list of new ‘styles’ for you to transform your favorite photos into eye-popping bits of digital art.

Here are a few screenshots of the Android beta app:


Given the huge demand online from frustrated Android users desperate to get in on the action, the release of this beta app will no doubt be a hit in the Google Play Store, as it already has been in Apple’s App Store.

Android users wishing to access the beta should head here and scroll to the bottom of the page to sign up.

UPDATE 1 (19th July): Prisma has confirmed to TNW that they will begin sending out Android beta app invites to those that sign up, later today (19 July).

UPDATE 2 (20th July): Prisma has notified us that it has closed it’s beta Android app until further notice due to a huge influx of users accessing the app via an APK file uploaded online.

Those who downloaded and installed the APK, or had legitimately being using the Android beta via an official Prisma invite, will now find they’re no longer able to access the app.

Read next: Facebook for Android now lets you save videos to watch offline